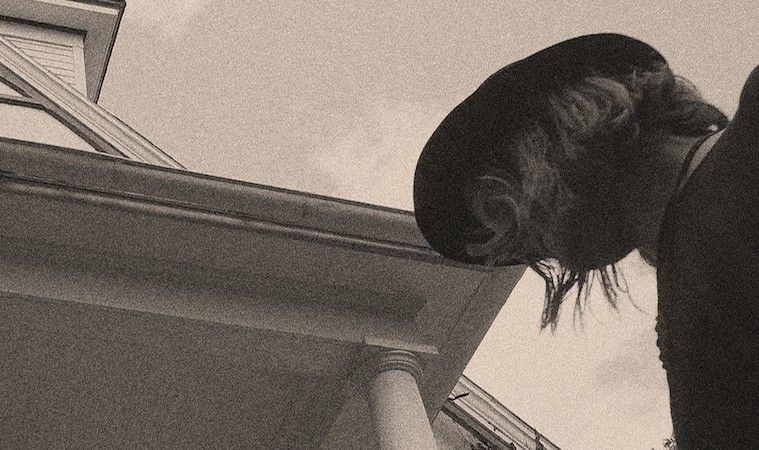 Last year, Alberta Cross’ Petter Ericson Stakee released his project’s new, self-titled album. The record, bathed in swathes of Americana, blues and classic rock, has opened up the door for Stakee to slowly but surely conquer the ever-saturated country rock scene. We called up Stakee late last year during a visit to Amsterdam to talk new music, touring and the future of Alberta Cross.

Hi Petter. Your new record Alberta Cross has just been released. What influenced it artistically, musically and lyrically?
I think the record was influenced by a bit of everything from the last record. We worked on this one for a while and kind of wanted to, like, kick back. I wrote all of it myself in Brooklyn, which took some time. A lot of the songs eventually came from jams in New York’s East and West Villages, making it all sound more raw and grittier.

Is there any underlying concept or idea which ties the songs together? Or do you see it more as a loose-hanging collection of music?
Some of the songs are definitely more tied together, but the recording process was very basic. We recorded the album in an old church near Dreamland, and that churchy vibe hangs around on some of the tracks. These tracks are thus tied together lyrically.

Why did you choose to record the album in a church near Woodstock, Dreamland?
I’d initially heard some good stuff about the place and wanted to record somewhere close enough to New York, but still in the middle of nowhere. It’s a stunning old church to record in, it just feels amazing. It had a lot of soul to it and the sound was incredible; we used a lot of old equipment, too. I spent a lot of time in upstate New York near the Catskill Mountains at the time of recording, which was nice. We were close enough to Brooklyn and New York, yet we were still very isolated.

I’d just like to focus on two particular songs on the record – Ghost of Santa Fe & Western State. How did these both come about?
Ghost of Santa Fe is more of a tale, a story in a way. I know what I wrote about, but I’d rather not go into too much detail about it. Western State, though, is about a lot of the struggles people face in a Western society. It’s about how to cope and deal with these things. You can take this song in a lot of different ways, but I think it’s just about living and surviving in general.

The record was produced by Claudius Mittendorfer. What impact did he have on the whole process?
Claudius influenced and picked up on a lot of sounds. It’s good for me to have another person around to brainstorm and create ideas with, and Claudius is super good with sound.

To what extent does the record stand out in comparison to your previous output? If yes, in what way?
I would say that Alberta Cross always reminds me of the last record that we did, i.e. due to the fact that it’s produced by me and a friend. I wrote it when I had no label, so I had time and space to do what I wanted to do. It’s still a pretty current sounding album, although we do like to mix in some more modern keyboard sounds, for example.

You’re currently the sole member of Alberta Cross. How long do you think you’ll be able to continue this, and do you ever see a day where the band can become a fully-fledged collaborative effort?
I mean, we’ve done some of that kind of stuff already on the last two records. We wanted to be a bit more of the band that we met in New York previously. I found it kind of hard, there was too much input from too many people. I love the idea of being in a band, yet I also love the thought of doing it alone. Live, the whole band add their own feel to it, though. Even the people I worked with on the actual record gave it their own feel, and I made sure not to tell them what to do. I had clear ideas, of course. In a way, it reminds me a little bit of Kurt Vile or The War on Drugs – one guy with an important (live) band around him.

Where would like to see yourself in 5 years’ time?
Hopefully a few more good records down the line and a bit more growth. Where I’m at right now is a good place to be, as I’ve found to people I want to work with. I can keep producing my own records with friends, and the vibe is also very good and organic.

What can we expect from you in 2016?
A lot of touring around the world, for sure. I’m still going to be writing throughout the year, and I hope to start recording by the end of it. I don’t want to really leave it too long between records. 2016 will essentially be me touring and starting to brainstorm for a new record.

And do you already have any ideas for a new record?
I’ve got quite a few ideas right now, but everything is different. Once you bring the songs you have to a band, things keep changing. The overall feel I have right now is that I’ve written some of the next record’s key songs already, most of them on piano. We’ll see, though.

Alberta Cross is out now. Stream it below.