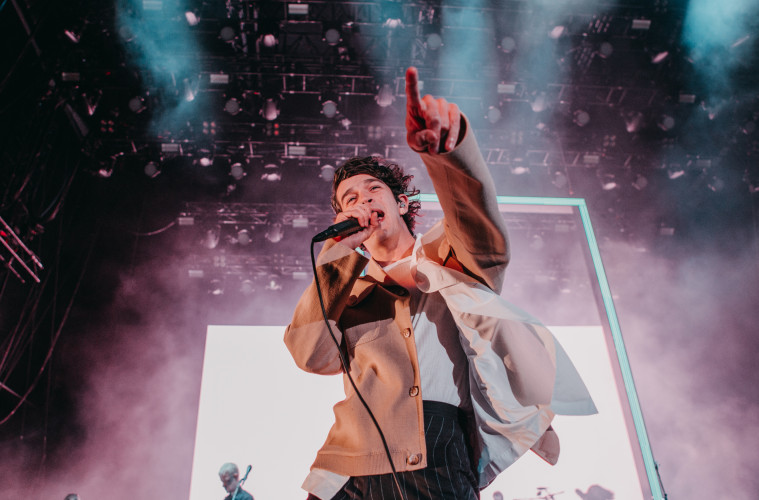 The 1975 Delay Album Release Until Liverpool Are Premier League Champions

British indie outfit The 1975 have delayed the release of their upcoming album yet again. The band’s fourth studio release, Notes on a Conditional Form, has been shelved indefinitely.

The decision comes just two days after Matt Healy and co. confirmed that the long-awaited, 22-track album would come out on 22 May via their own label, Dirty Hit.

Now, though, it’s expected that the release won’t come until Liverpool FC get their hands on the coveted Premier League trophy. England’s highest football division has been put on hold indefinitely while the COVID-19 crisis continues, with the future of the Premier League now up in arms. At the time of the league’s suspension, Liverpool were 25 points clear at the top of the table with nine games left to play.

With no possibility to release the album any sooner, it will now seemingly be a matter of weeks, perhaps months, until The 1975’s fans get to hear more music from the Manchester band. Their last album, A Brief Inquiry Into Online Relationships, was released in 2017 to critical acclaim.

Neither Matt Healy or Liverpool head coach Jurgen Klopp were available for comment.