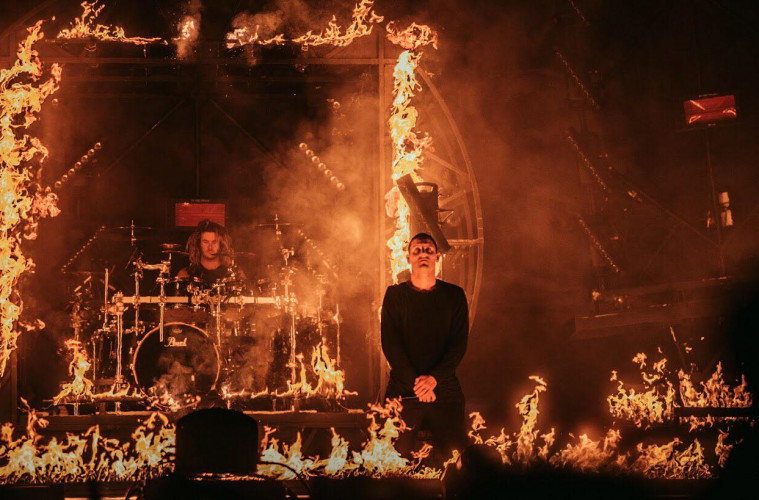 Over the course of the last twelve months, our talented team of photographers has covered a collective total of 213 live shows and 34 festivals, ranging from the big and grandiose likes of Mad Cool and Lowlands to the intimate Melkweg Upstairs and New York’s Bowery Ballroom. We reached out to everyone in our photo team and asked them to share with us their favourite live shot of this year, and why. 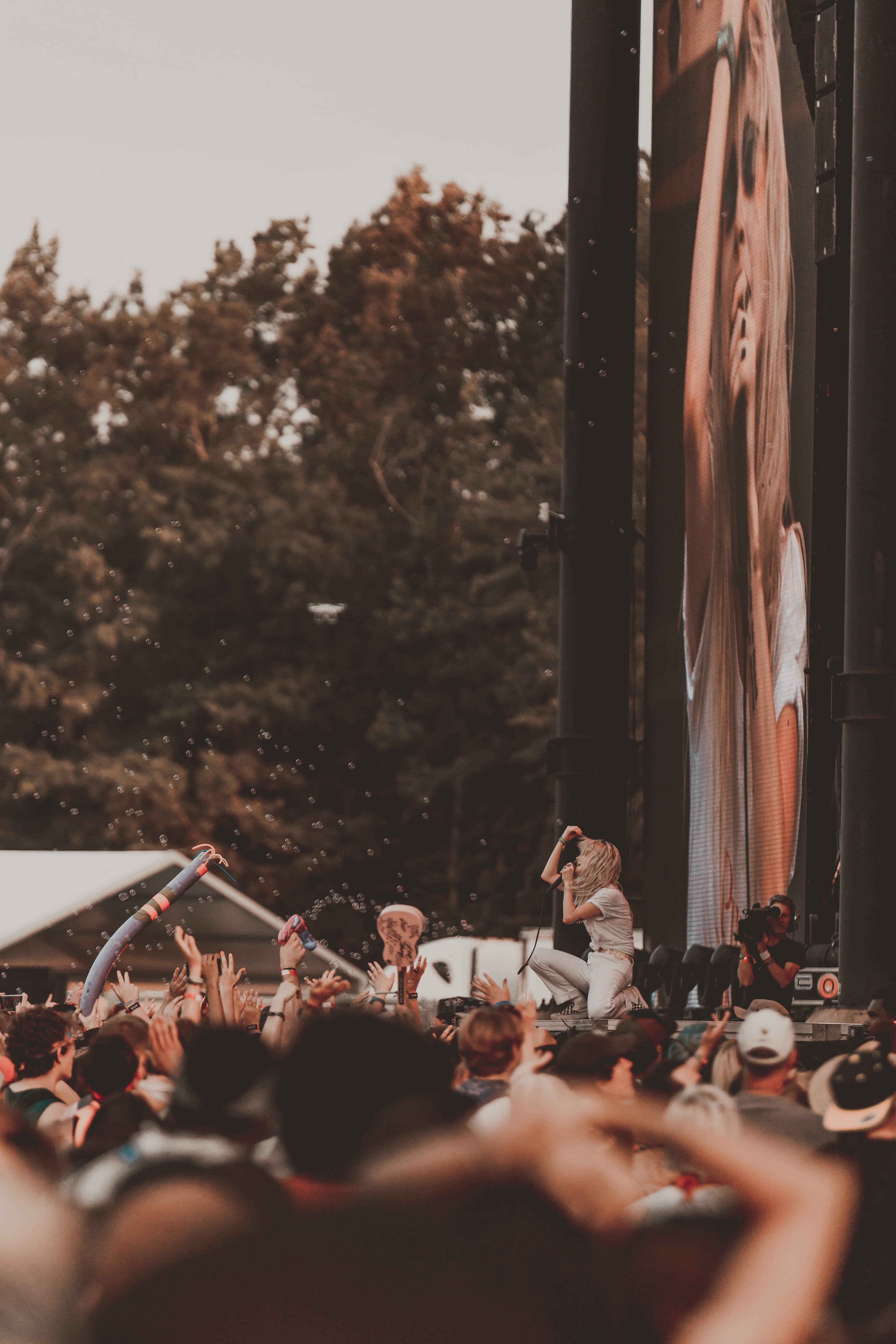 “This photo just feels nostalgic to me. It looks like something you’d see in the 80s, I don’t know. The bubbles. The crowd. The giant screen of Hayley. It’s so cool.” 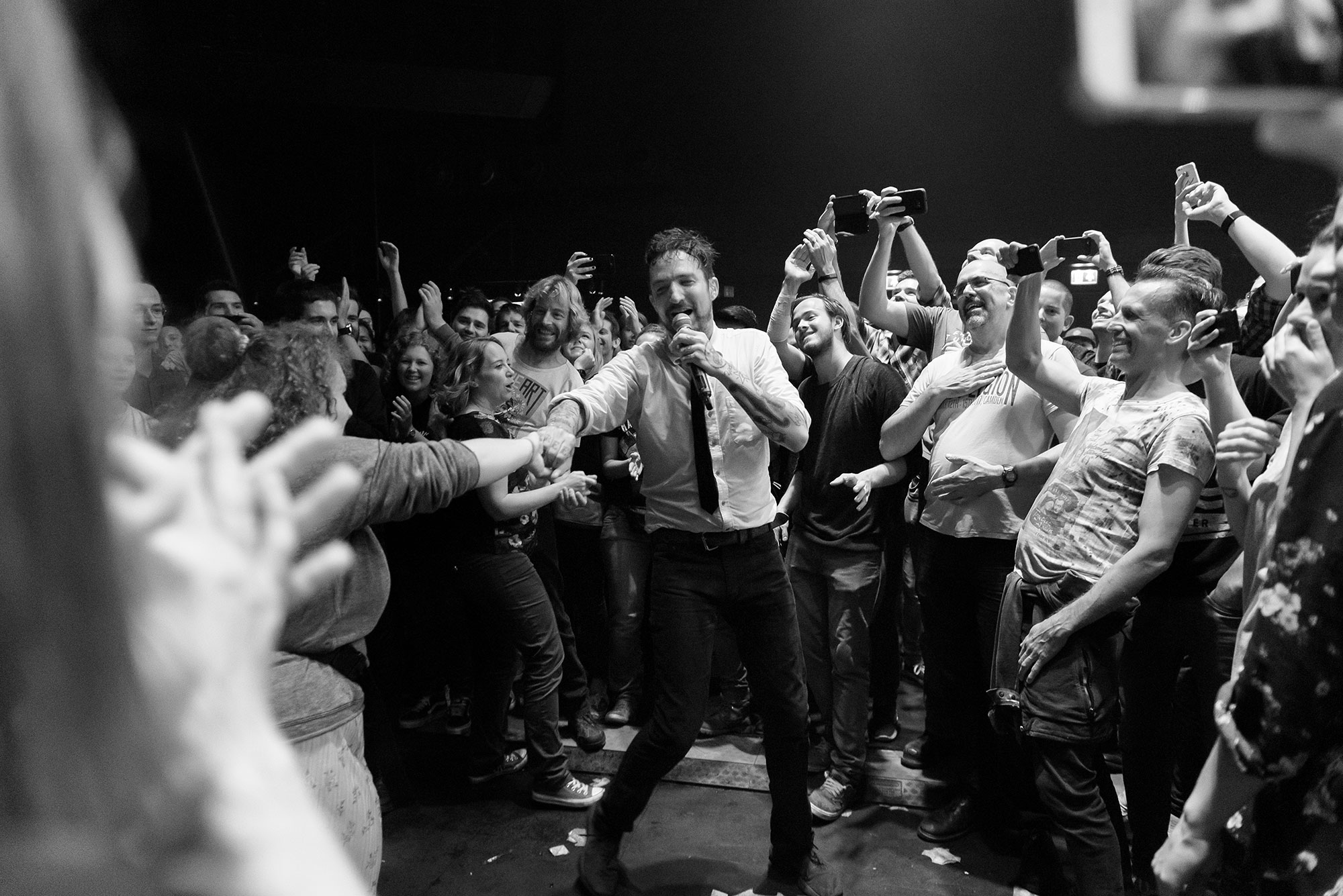 “When someone asks you for your best concert picture of 2018, you really have to think carefully about which shot you choose. Do you think the atmosphere, colours or artists’ expression are most important? For this shot, I went solely for atmosphere, which Frank Turner won. The emotion in this picture beat all others, including Enter Shikari and Tonight Alive. This photo describes the show from start to finish.” 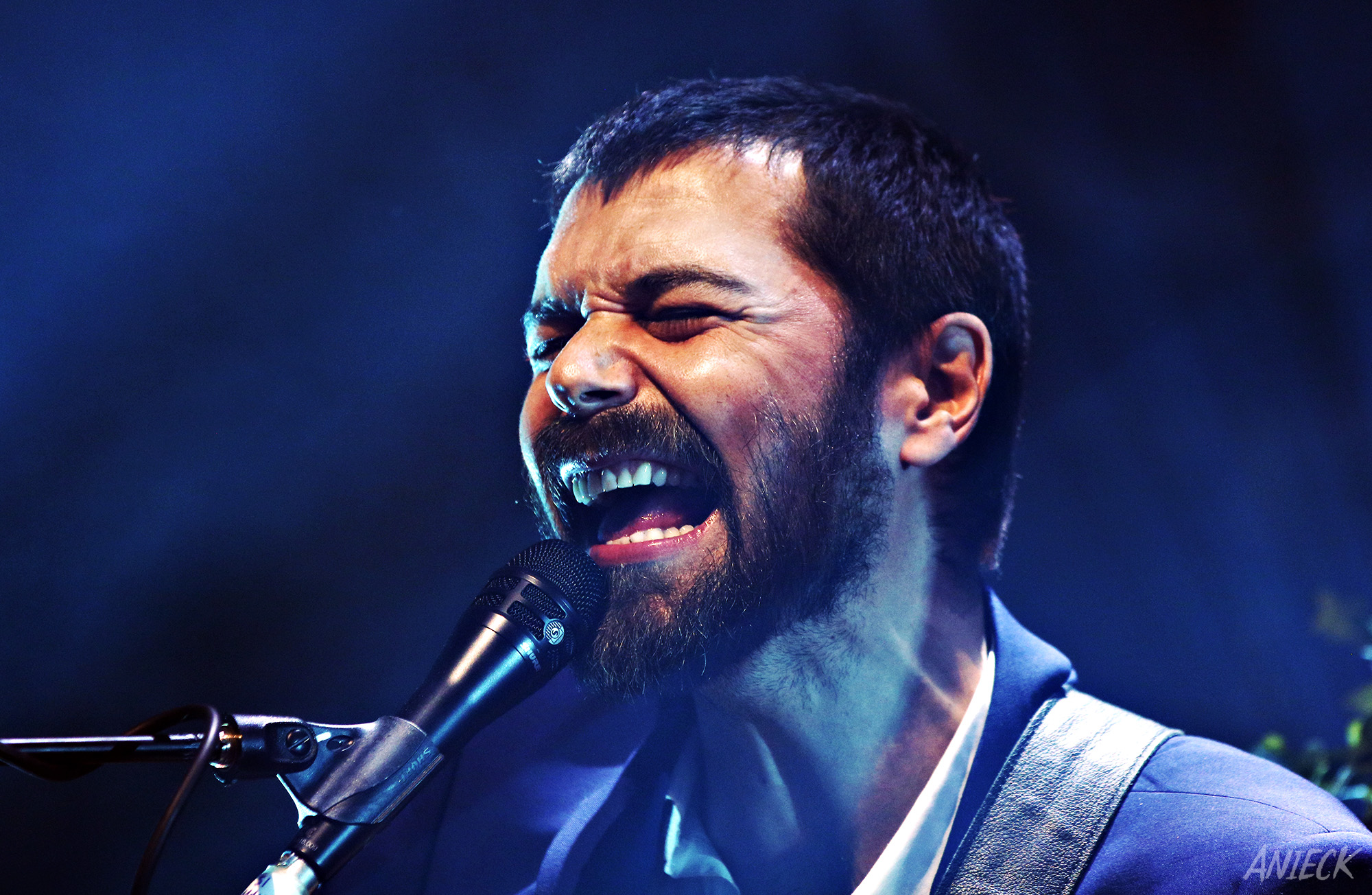 “I started concert photography this year and never thought I’d get to shoot one of my favourite bands so soon. I was one of only very few photographers at this magical acoustic gig and I felt like a kid in a candy store. On top of that it ended up opening some doors for me, including shooting for All Things Loud.” 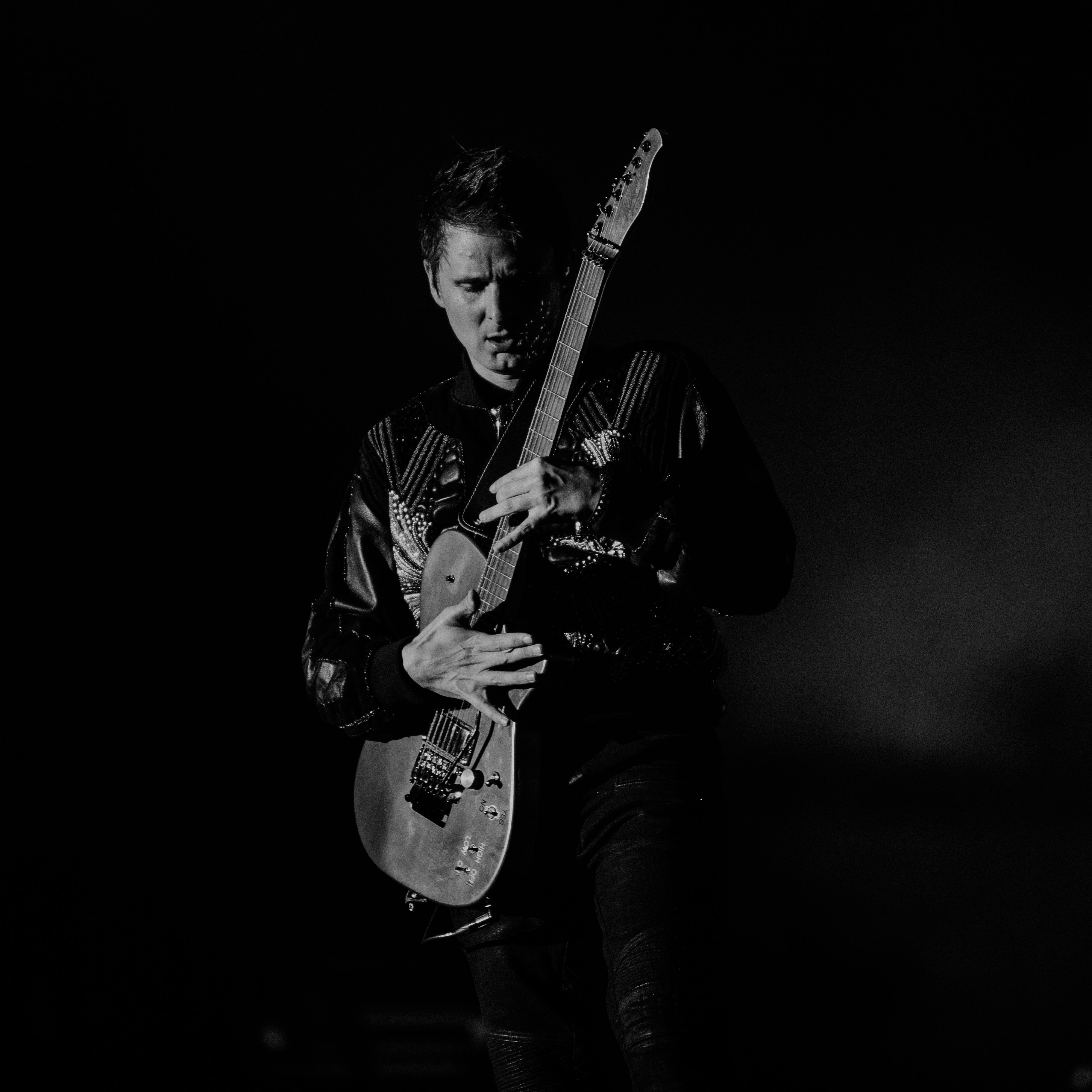 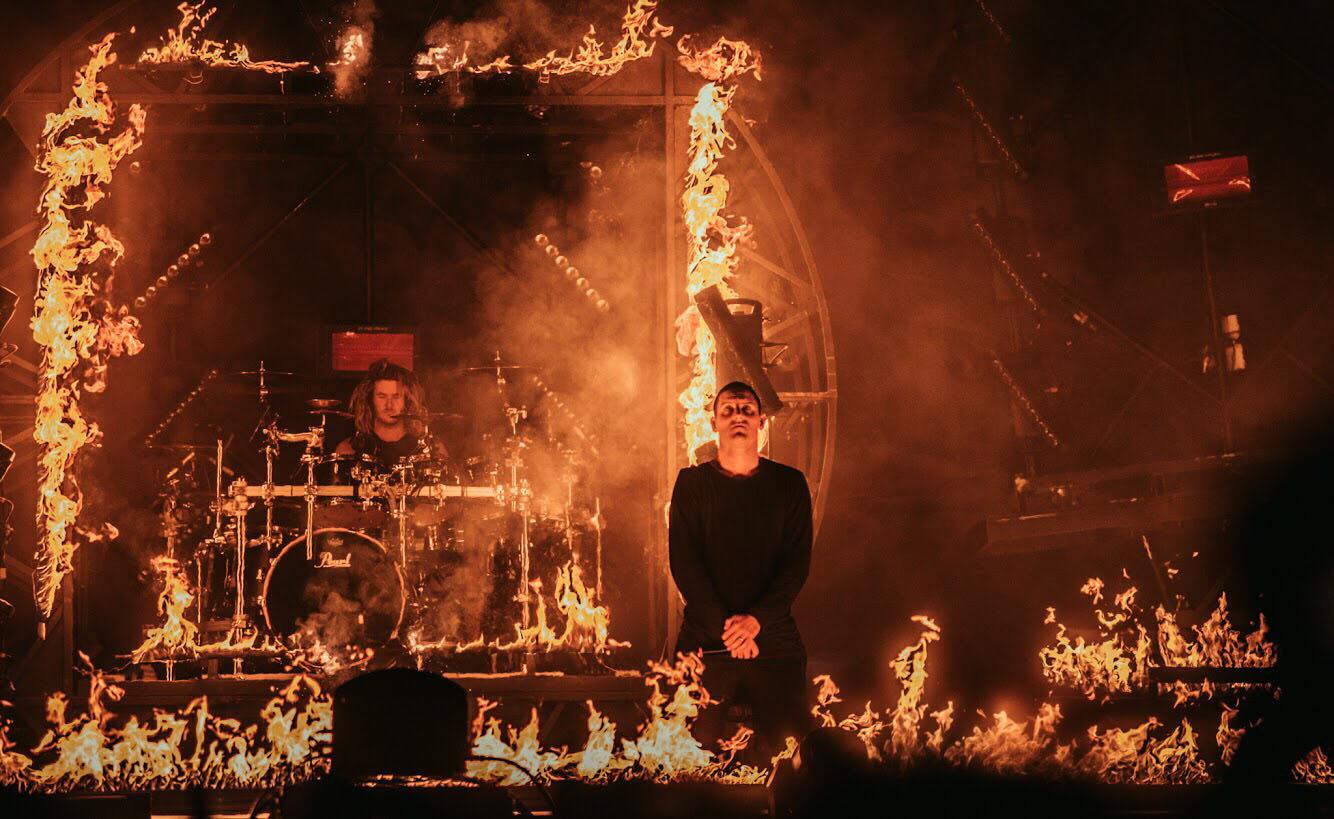 “I really wanted to shoot Parkway Drive again as I knew that they had a really nice show. During the first three songs they didn’t use any fire, so after that I went into the crowd and waited for this moment in the rain. As I’m quite small I had to stand on my toes while taking it, so I’m really happy.” 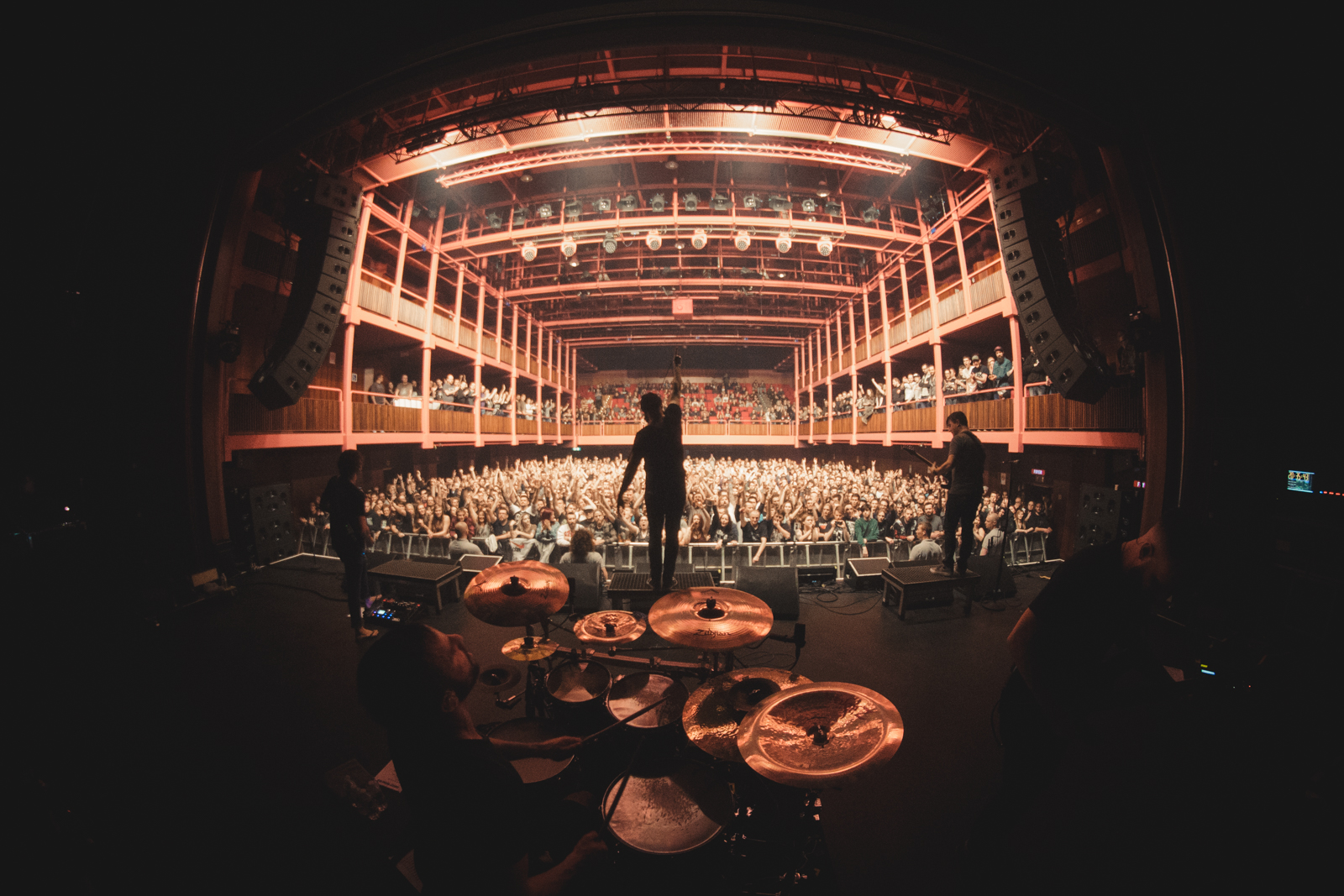 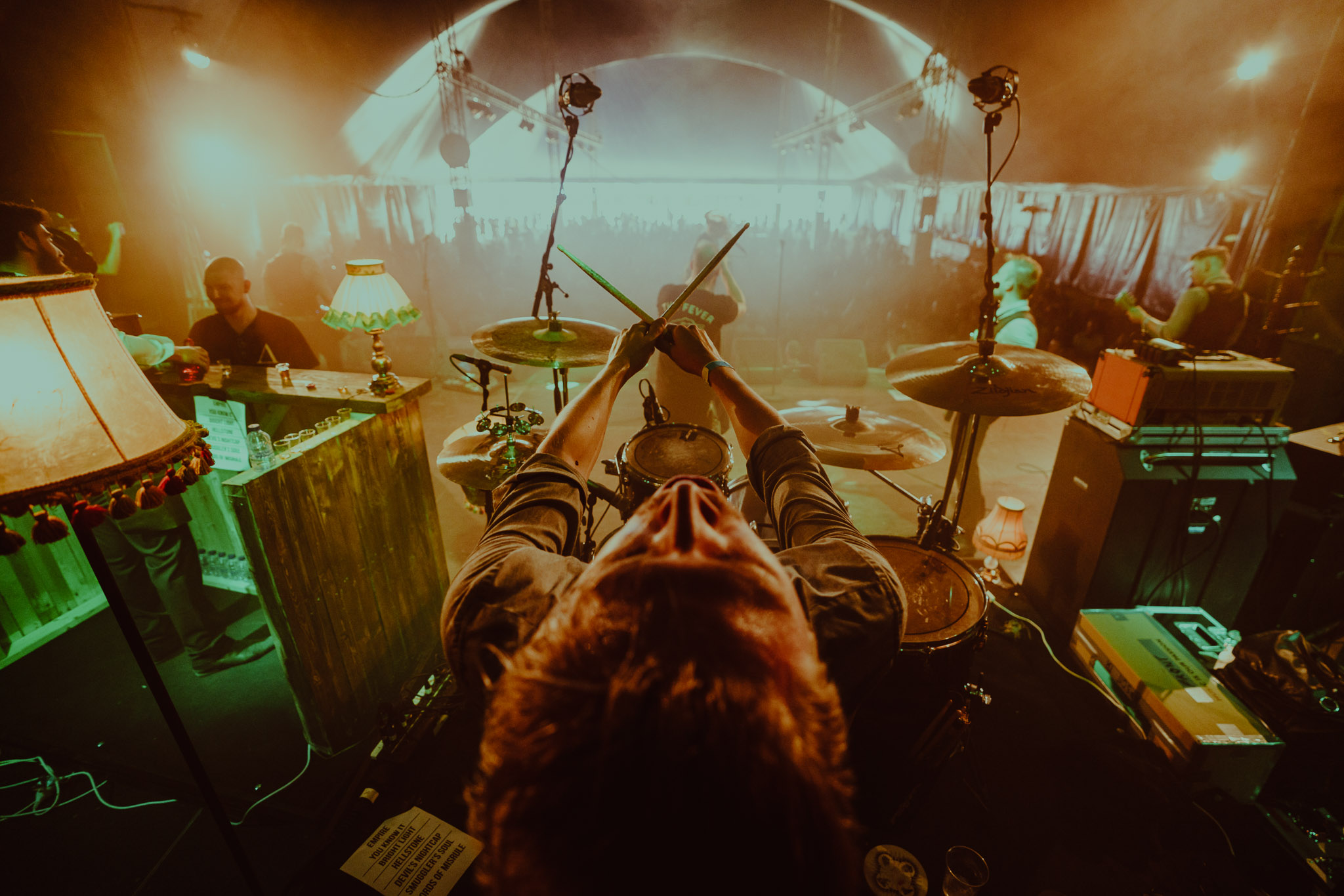 “The bow feels very theatrical and the spotlight is lined up nicely.” 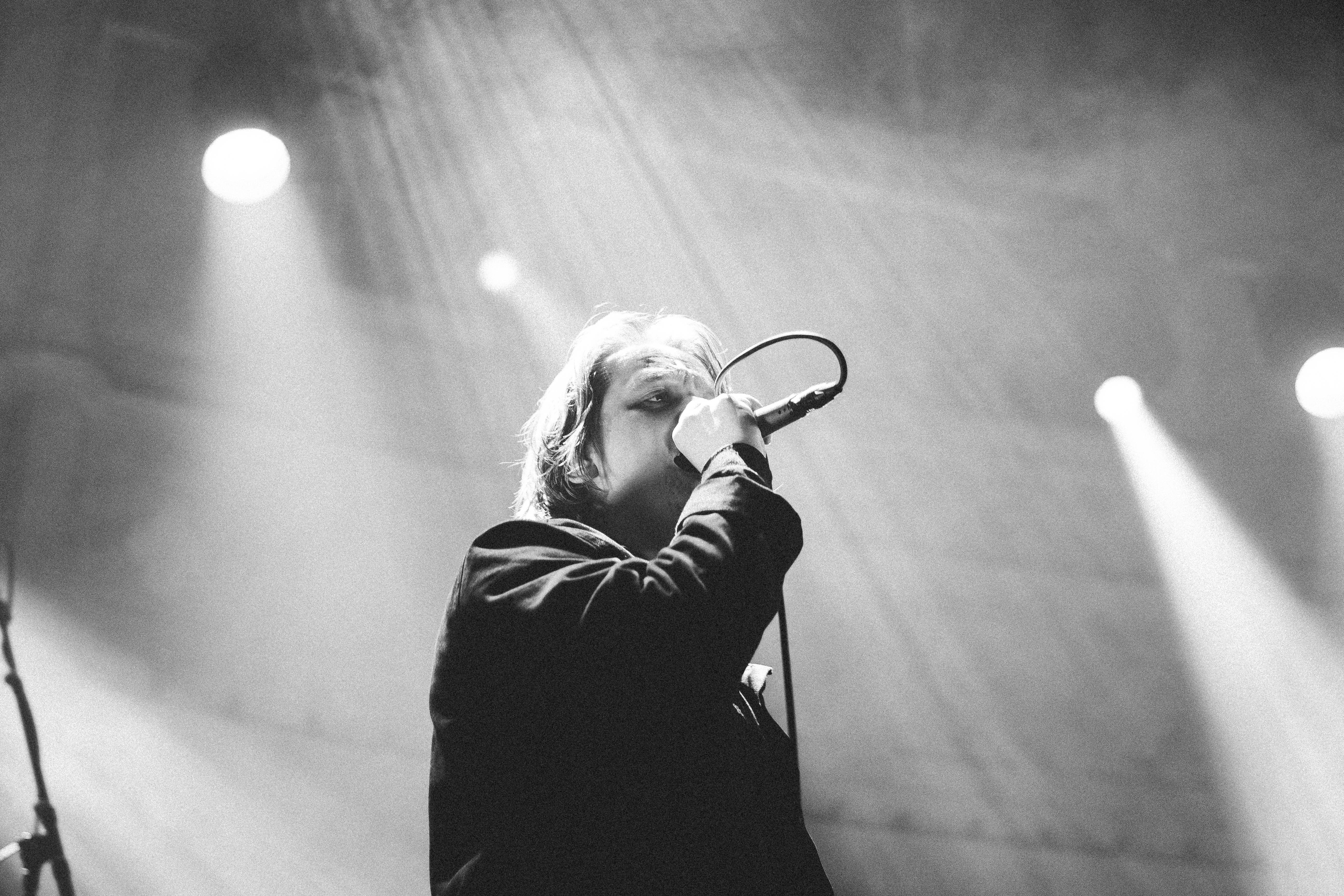 “This is Lewis Capaldi at the Paradiso in Amsterdam on 3 December. I think it represents everything for me this year. First of all it represents the soul of this show, and the artist himself. I think I approached the aim of my photos well this year, which was to capture the feelings of an entire show in one photo. On the other hand, it represents the step further which I took in September when I started shooting for All Things Loud. Because of it, I’ve been able to assist with plenty of shows which I wasn’t able to do before, and that’s helped me improve.” 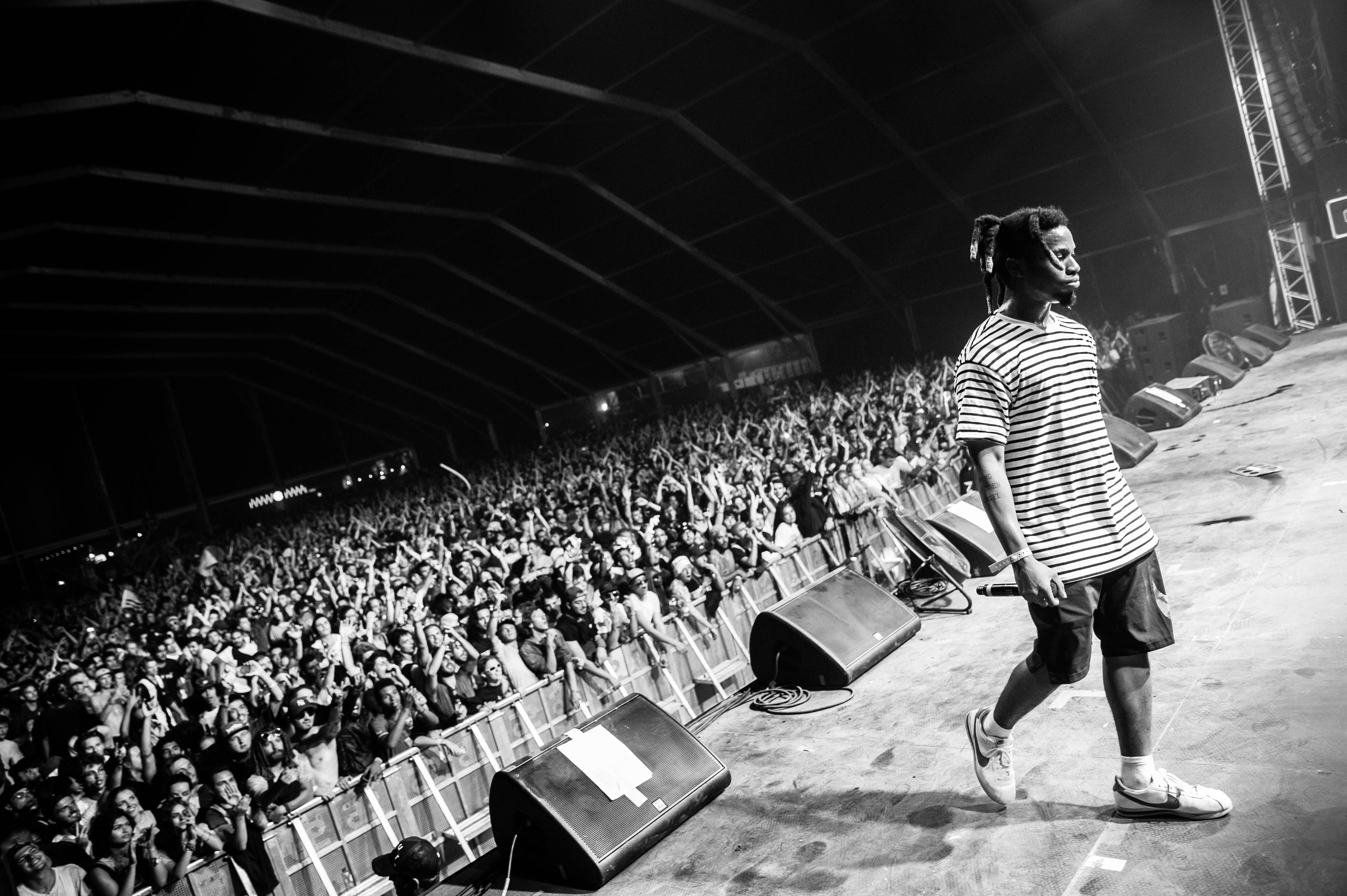 “The promotion for Denzel Curry’s third album TA13OO happened around festival season. The video for his third single Clout Cobain came online on July 11th, and it made a statement about the music industry alongside some Kurt Cobain references. It became his most watched video. His set started around midnight and the place was packed. The Florida rapper was familiar with the setting because he previously performed at Dour in 2016. He also brought out Mick Jenkins to jump along and paid tribute to one of his closest friends who died this year: XXXTENTACION.” 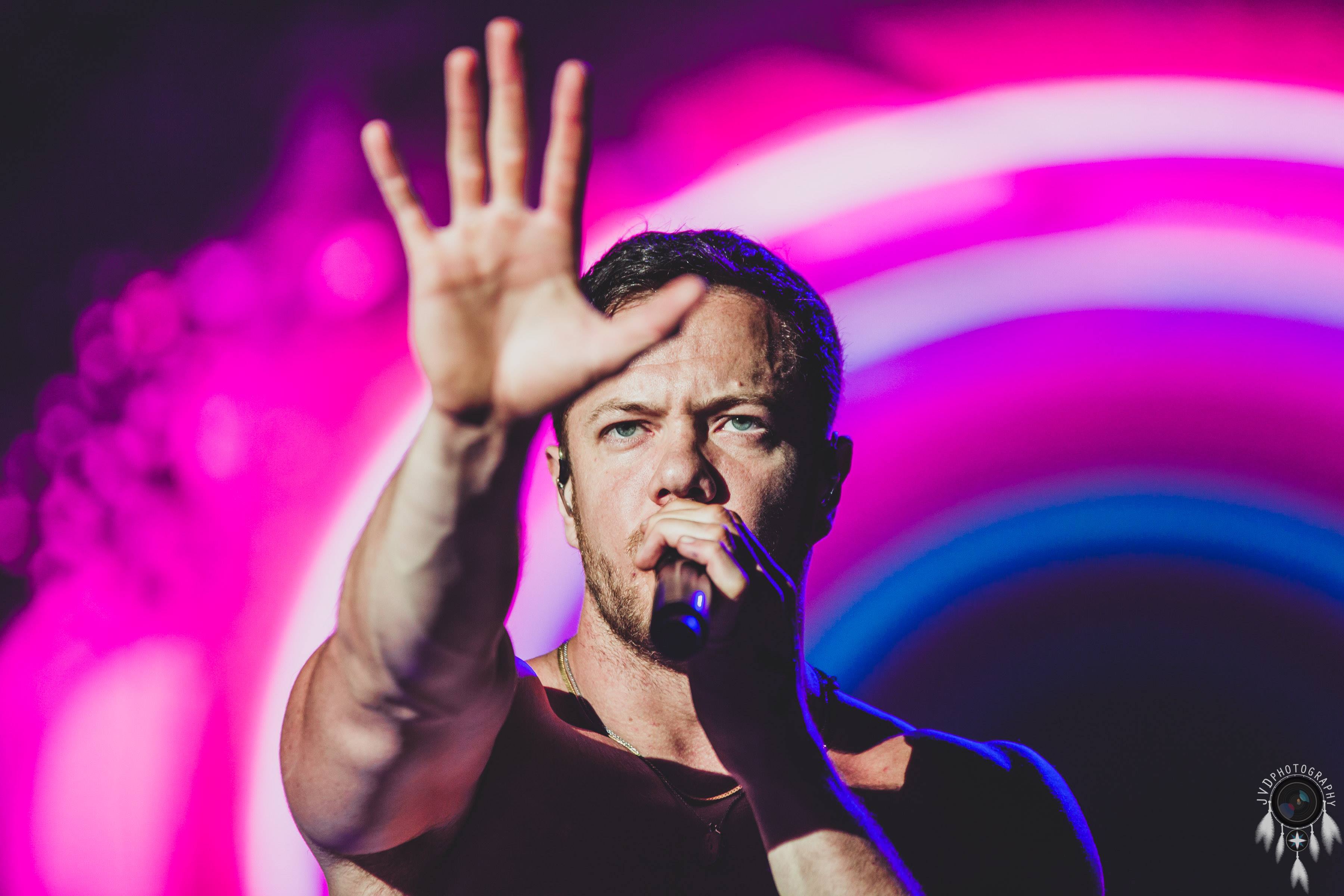 “I’ve had a crazy year. Not even in my wildest dreams did I expect, at 19 years old, to be standing in the photo pit of a giant festival like Pukkelpop photographing one of the bands I grew up listening to. But there I was; exhausted, sick and dehydrated, 20 seconds before my 3 songs were up. When I pressed the button on my camera I knew that this picture was going to be something special.”