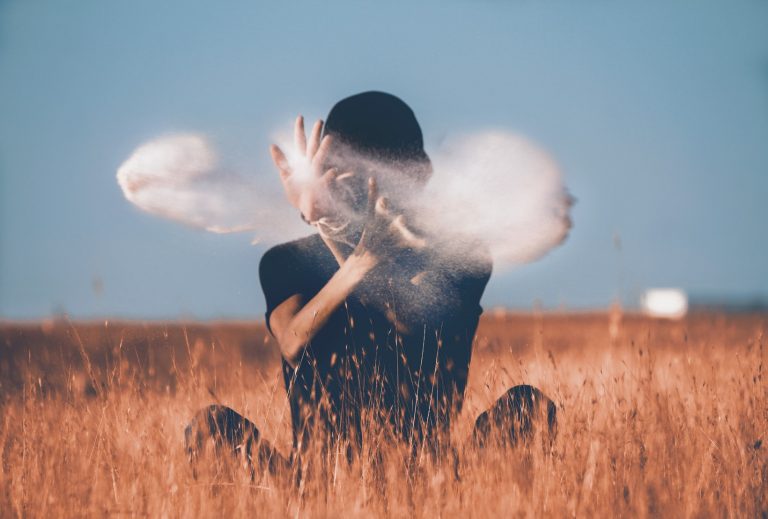 4 Must Haves for Anyone Wishing To Be a Magician

Since our childhood, we have been carrying a fascination for magic. Every time it was the moment for a magic show on television, we’d be sticking our eyeballs on tv until the sound of the audience’s clapping would break our concentration. While many just enjoyed these magic tricks and moved on, several others made their minds that they wanted to be a magician who would bewilder people with awesome magic tricks.

What You Need To Have

Since magic is a pretty unconventional profession, not a lot of people know what is really required to become a magician who gets a standing ovation after every show. Do you know what you need? Well, in case you do not know, there is no reason to worry at all because we have put down some of the most important things that you need in your course to be a successful magician. Let us run through them:

The crux of every cool magic trick lies in the objects you bring to use for your tricks. Some of the first things that you need to get include are deck of cards, invisible thread, magician’s wax, coil shell, scissors, thumb tip, glue, hole punch, and flash papers, etc. If you do not know how to use these products, you definitely need to go back a bit and start practicing with the objects and props.

The only way to start something nice is to gather basic knowledge of it, and magic is no different in that context. Look for magic videos online and begin learning everything you can. Try copying your favorite magicians and repeating the trick over and again until you feel comfortable and confident with it. These initial skills will form the base of your magic career upon which you can go on to add stars.

Get The Magic Book

Believe it or not, some of the rarest and greatest magic tricks can be found only in the books. In a good magic book, everything would be explained in great detail from the beginning to the end. The tricks you learn online may be known to many people already, but if you learn these tricks for books, there is a great likelihood that nobody would even have the faintest idea of what you did. This will get you started very well in a league of your own.

Innovation Is Most Important

You certainly do not want to be just another magician, do you? Here’s the solution: Become an innovator. Take old tricks and spice them up with your own touch of magic. This move will definitely set you apart from the crowd and you will climb up the ladder of magical glory faster. For inspiration, you must know all the greatest magicians of the world were wonderful innovators.

Magic is not everybody’s cup of tea. Since you are interested in magic and think you can pull it off, you should give it all it takes. Follow the tips we have put down for you, you will be set on your path to magic.