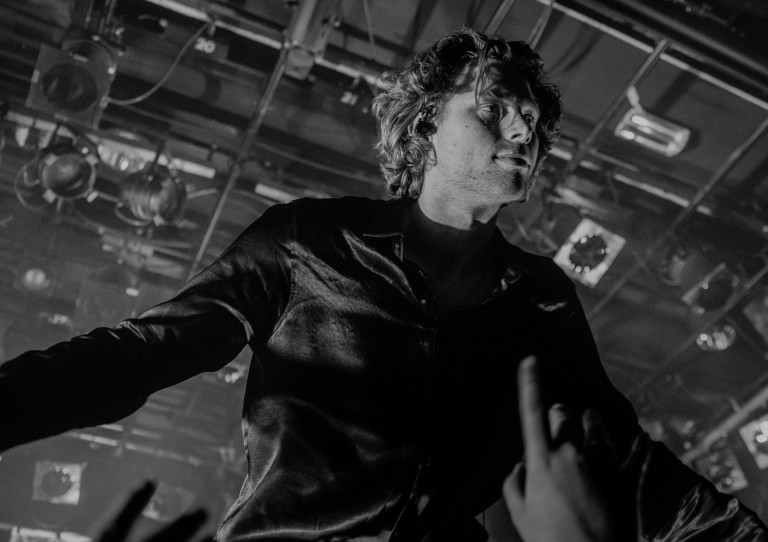 The quartet will take to Amsterdam’s AFAS Live on Sunday, 4 November as part of the tour in support of upcoming new album Youngblood, which is due on 15 June.

The show announcement follows three months after the band appeared at Amsterdam’s intimate Melkweg OZ, which marked their smallest show on Dutch soil since their inception.

Tickets for the AFAS Live show will set you back €40,00, with Lovelytheband serving as special guests. Get your tickets here, and RSVP to the official Facebook event here.