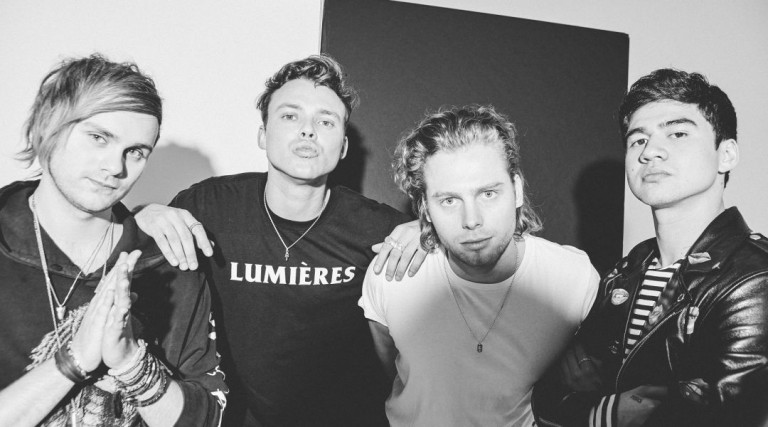 Pop rockers 5 Seconds of Summer are back with a brand new single, and to mark this they’ve announced an extremely intimate world tour.

The Australian quartet, whose third album is due this year, shared new single Want You Back last night, the first sign of new music to come from the outfit since 2015’s Sounds Good Feels Good. Further details surrounding the record are yet to be announced, but more on that is expected in due course.

In the meantime, the four-piece have announced details of a tour which will take them to venues some ten times smaller than what they’ve previously been accustomed. The run includes a show at the intimate Melkweg OZ in Amsterdam on Monday, 26 March, which has a capacity of 750 people. For comparison, their last show on Dutch soil saw them play to 17,000 fans at a sold out Ziggo Dome.

Tickets for the Melkweg show, which are restricted to two per person, will set you back €39,75  and go onsale next week Friday (2 March). Head here for more details on the show, and RSVP to the official Facebook event here.