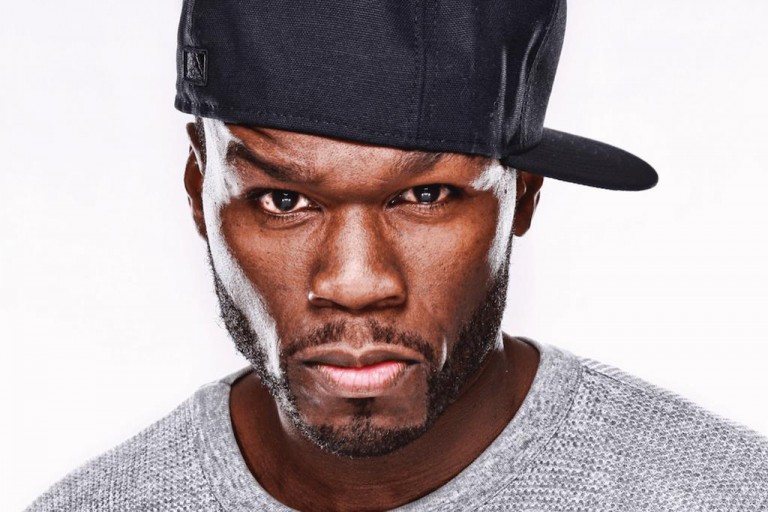 50 Cent has announced details of a Dutch headline show.

The popular 2000s rapper will rake in the cash during a show at the Ahoy in Rotterdam on Friday, 14 September, marking his first ever full headline show on Dutch soil. Previous appearances have only seem him perform in a club night setting, with a scheduled appearance at the Ahoy in 2010 having been cancelled.

The show is in support of debut album Get Rich or Die Tryin‘s 15th anniversary, meaning that you can expect a handful of fiddy cent classics on the night, including In Da Club and If I Can’t. A press release further adds that Cent will undoubtedly pull fellow classics Candy Shop and Ayo Technology out of the bag.

Tickets for the show go on sale next week Friday (11 May), and they’ll set you back a little bit more than fifty cents. Unfortunately, ticket prices are yet to be announced. You can buy a parking ticket, though. Head here for more information on the show, and RSVP to the official Facebook event here.