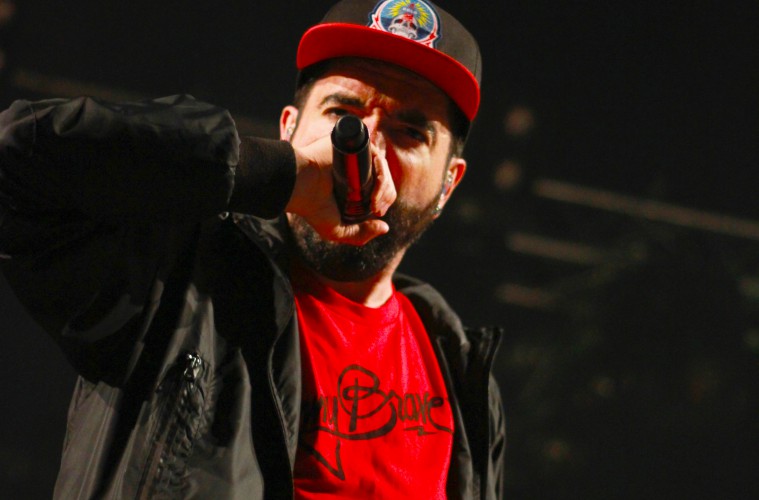 Following a recording silence of nearly three years, A Day to Remember have finally announced new music. The band’s new single Paranoia was premiered today on Zane Lowe’s Beats Radio show, and it’s set to precede an upcoming new record set for release either later this year or in early 2017. According to McKinnon, there isn’t a set release date for the record, with Paranoia being a track they worked on “just for fun”.

Listen to Paranoia, as well as an interview excerpt with Jeremy McKinnon, below.