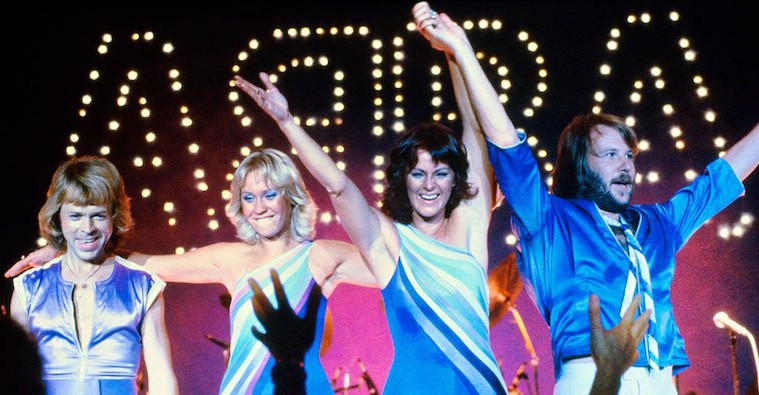 The news comes some 35 years after Agnetha, Benny, Björn and Anni-Frid released farewell single Thank You For the Music, with the return tying in with a unique digital experience set to debut in December.

In a statement, the group shared that an “unexpected consequence” in prepping the avatar tour project led to them diving into a studio together and recording two brand new songs. “It was like time had stood still and that we had only been away on a short holiday” they added. The first of the two new songs – I Still Have Faith In You – will be performed by digital versions of the group for a special TV show produced by the BBC and NBC, set to air in December. News of the second new song or any proper live dates are yet to be announced, but it looks like this will come in due course.