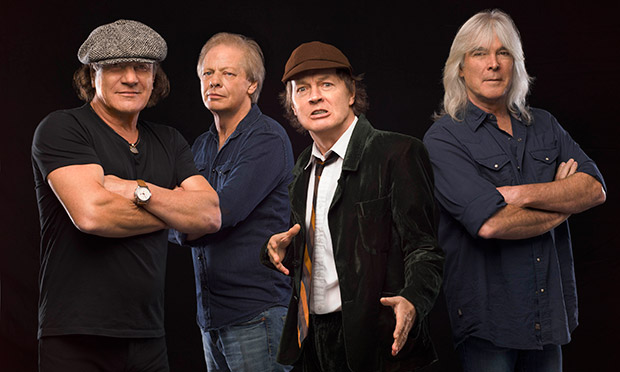 Early this morning news surfaced out of camp AC/DC that the band have been forced to reschedule 10 upcoming US shows. According to a press release, the reason behind this is in order to save frontman Brian Johnson’s deteriorating hearing.

In order to prevent any permanent deafness, the band will continue touring later this year with a “guest vocalist” as Johnson recovers and most likely retires from touring. The following AC/DC shows will be rescheduled:

AC/DC’s last release came in 2014, when the rock quartet released Rock or Bust.