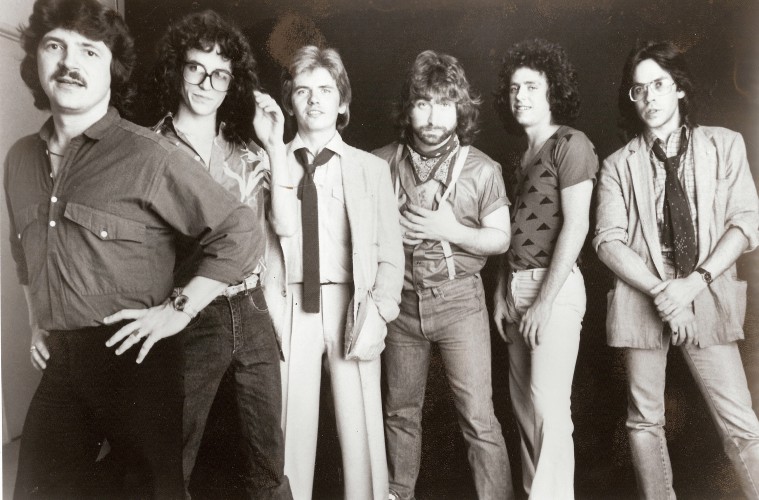 Africa by Toto Voted Greatest Song of All Time

Africa by Toto has been voted the greatest song of all time.

The news comes following an online poll hosted by All Things Loud, in which the classic rock anthem found itself battling it out against Eiffel 65‘s highly irritating Blue (Da Ba Dee).

Toto managed to end the poll with 76% of the overall vote, firmly proving that it was always going to take Eiffel 65 a lot to take the grand prize away from them.