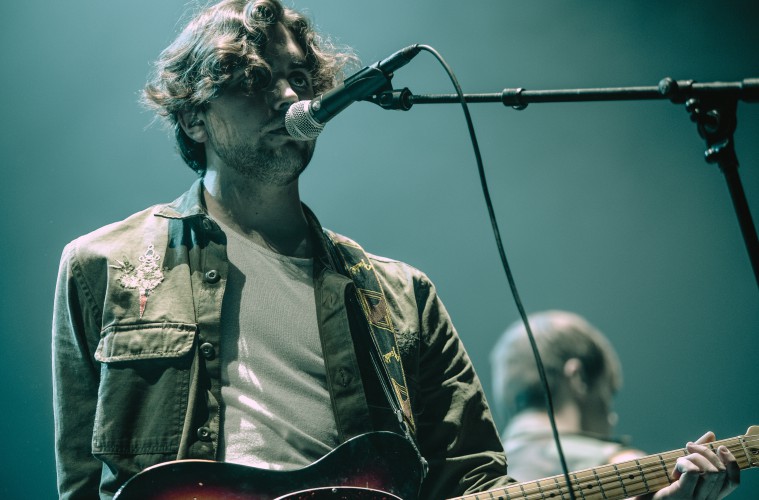 AIRWAYS IN AMSTERDAM, by Jack Parker

Airways’ debut headline show on Dutch soil has been upgraded.

The Peterborough quartet were due to take to Amsterdam’s SugarFactory Small Hall on Thursday, 26 July as part of their European summer tour, although an extremely successful ticket sale has now seen the show upgraded to the venue’s Main Hall. The capacity for this show has thus been quadrupled. All 90 tickets for the Small Hall will remain valid, with an additional 310 available tickets now bringing the total capacity of the show up to 400. The news follows on from the band’s well-received show supporting Nothing But Thieves at the AFAS Live last November, which marked their second appearance on Dutch soil.

Get your tickets for Airways’ upgraded Amsterdam show here (for the sweet price of 10 euros), and RSVP to the official Facebook event here.