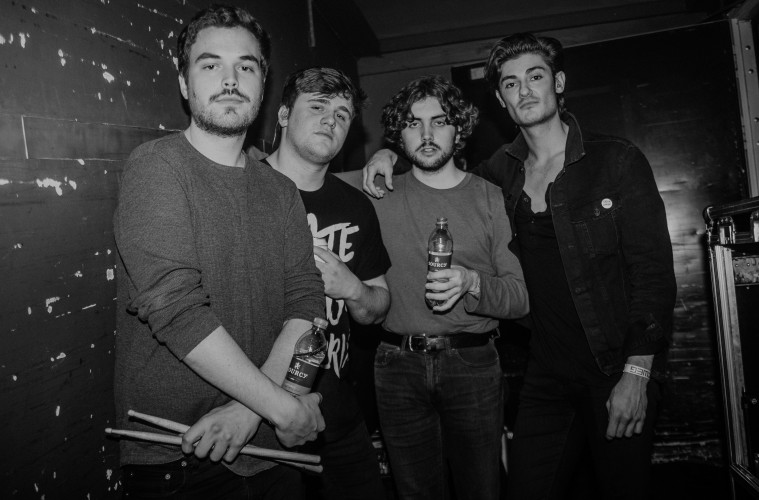 Airways have announced details of a joint European headline tour.

The British indie rock outfit will return to the UK and Europe in October and November for their biggest headline shows to date, including a date at Amsterdam’s Paradiso and a visit to London’s intimate Omeara.

News of the dates comes a couple of weeks after the band spent a stint on the road with The Maine, where they appeared at Amsterdam’s Melkweg and London’s Kentish Town Forum.

Check out all of the dates below, and head here now for your tickets. 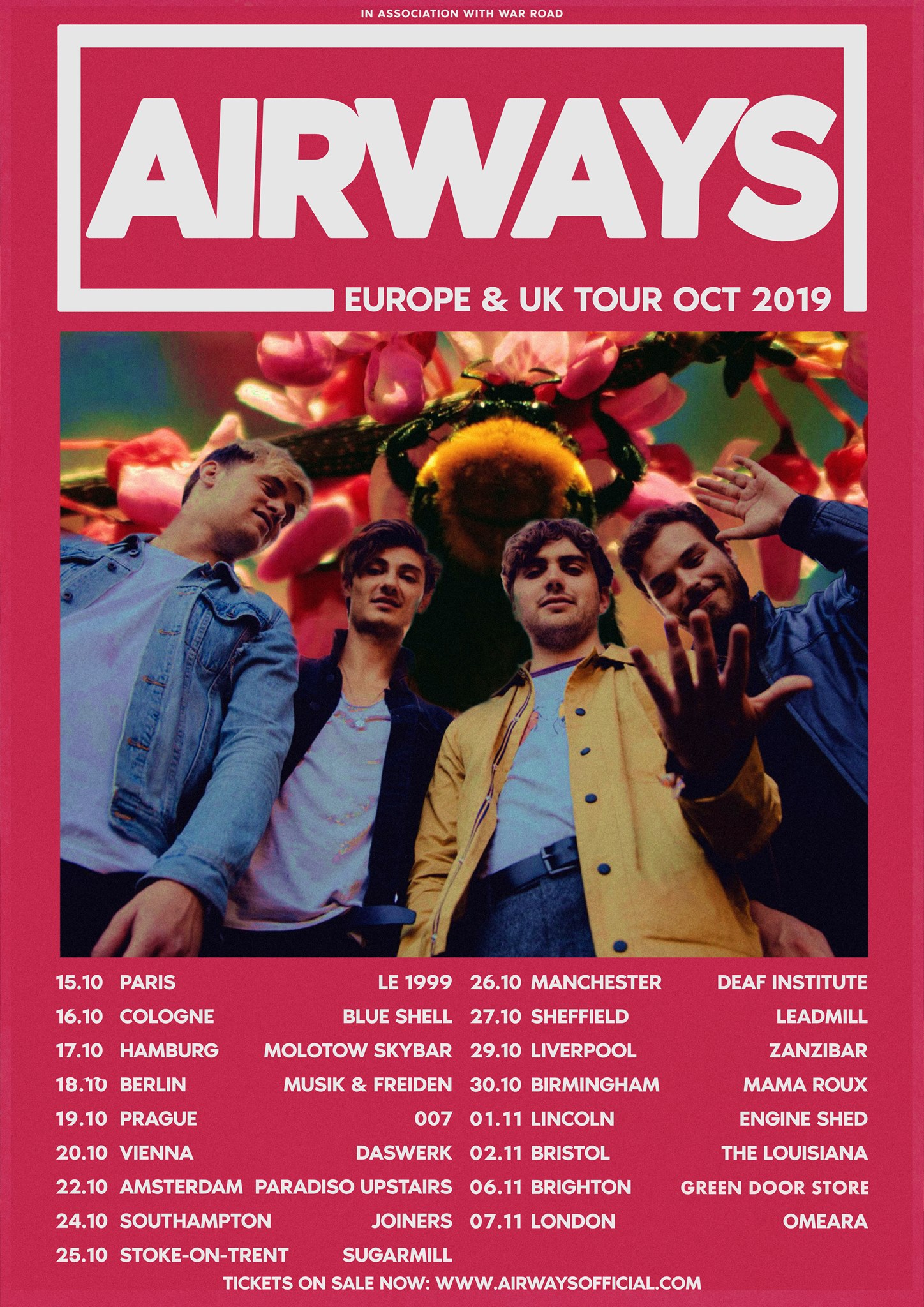