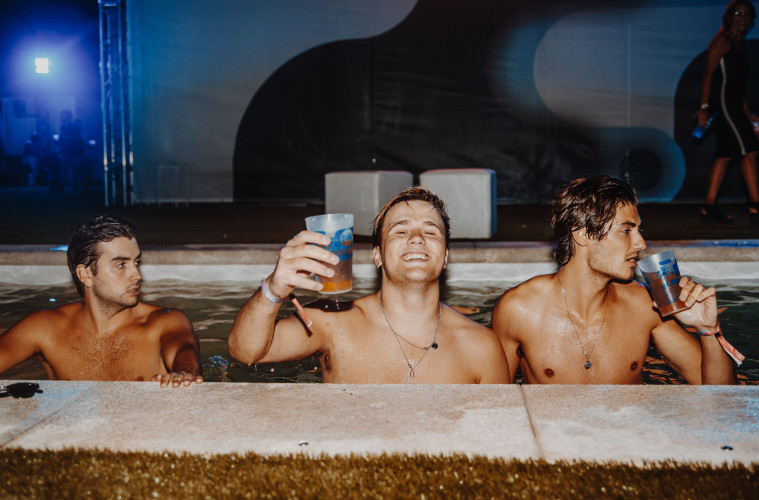 The Jake Daniels-fronted band, spiritual home Peterborough, will now go by the name Motorways following an intense and unsuccessful legal battle with British Airways. The name change will be implemented after the band support The Maine in London later this week.

Details of the lawsuit were made public today, with the behemoth airline stating that “Airways’ use of the word ‘airways’ infringes our copyright and could cause significant public confusion. We have spent the last six months exhausting our legal resources in order to force the band’s hand, and are glad to announce that we have come to a compromise which works for all involved parties. Not to mention that you can’t even find them on Twitter without sifting through tons of airlines first. ” 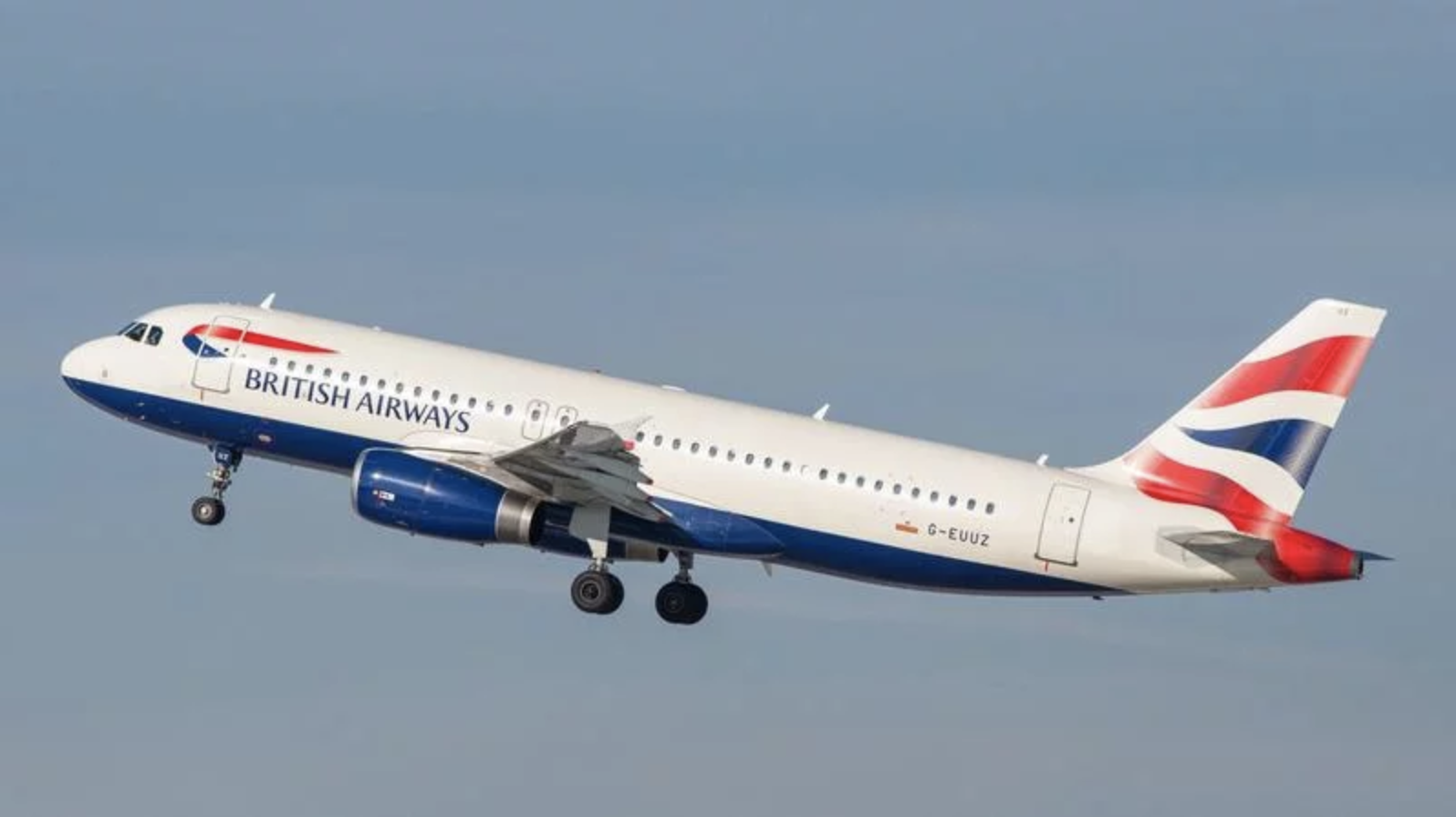 This is an airplane

The band themselves, still reeling from the court decision, released the following statement: “We’re excited to find out what the future has in store for Motorways! At first a name change seemed unsettling and pretty jarring, but after a tense sit-down with the people at British Airways we’ve come to realise that it’s the only option we had. We’ve already ordered new, highway themed merchandise to show how willingly we embrace this legal decision.”

Motorways’ debut single will be a cover of Sports Team’s M25, a makeshift ode to the asphalt roads us Brits traverse on a daily basis.