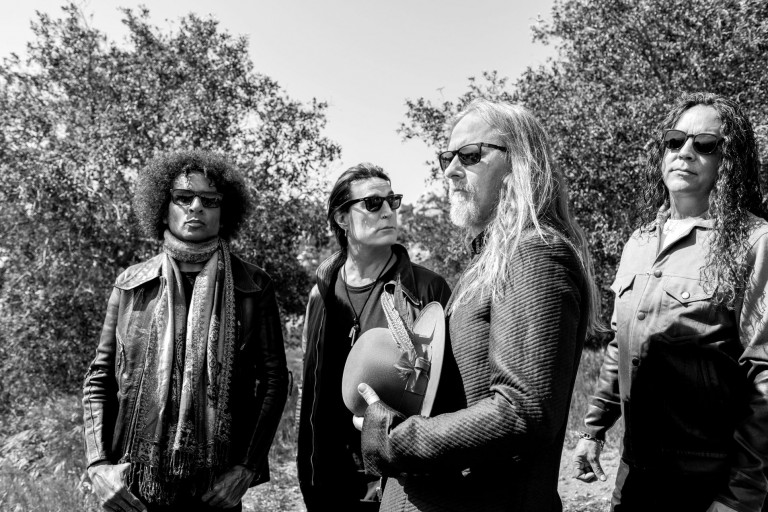 Alice in Chains have announced details of a huge Dutch headline show.

The renowned American grunge rockers will take their powerful live show to the 013 in Tilburg on Monday, 27 May 2019 as part of the live show in support of new album Rainier Fog, which came out in August.

It will mark the band’s first appearance on Dutch soil since 2010, when the band took on Eindhoven’s Effenaar. On the night, they’ll be joined by Black Rebel Motorcycle Club.

Tickets for the show will set you back €46,40 and go on sale this week Friday (9 November) at 10am. Get yours here, and RSVP to the official Facebook event here.