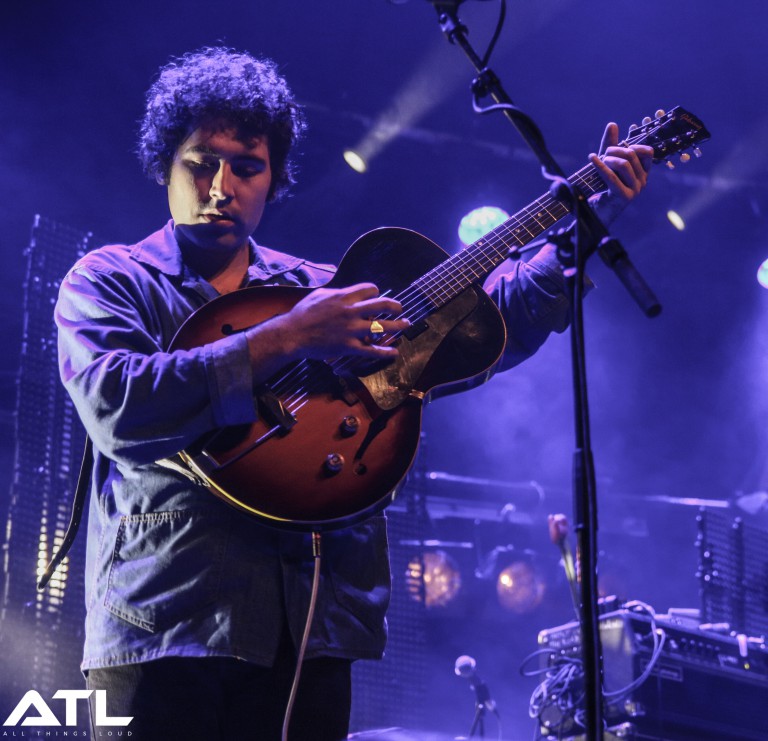 Garage psych outfit Allah-Las have announced details of a headline show in Rotterdam.

The band will take to the city’s famed sweatbox the Maassilo on Wednesday, 23 August, with the show in association with local venue Rotown, as well as local festivals Motel Mozaique and Metropolis.

The show follows a busy year for the band, having released their latest record Calico Review back in 2016. They marked its release with a tour which included a headline set at Amstedam’s London Calling Festival.

Tickets for the band’s Rottedam show will set you back 17.50,- and are onsale now. Get them here.