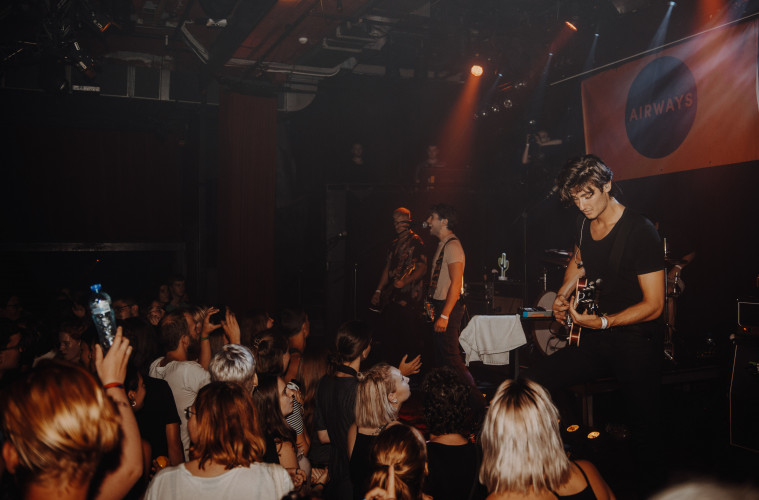 Sad news comes out of Amsterdam today as it’s announced that the popular SugarFactory has closed with immediate effect.

The club, situated just off the Leidseplein and opposite the Melkweg, has filed for bankruptcy, with the immediate shutdown affecting around 50 full and part-time employees, freelancers and promoters. It’s claimed that the venue is no longer operable, which will come as a great shock to the Dutch music world.

All future events have been cancelled, and it’s currently uncertain if visitors will receive refunds on their purchased tickets. Among the cancelled shows are the likes of Blood Red Shoes’ sold-out Dutch comeback, a night with Jerry Paper and American rockers Death Valley Girls.

In a statement, the venue said: “We regret to inform you that SugarFactory will close its doors from Monday 7 January 2019. The organization has done everything to proceed with their club shows and concerts, but the resources proved insufficient. Closing the doors of the venue is the only possibility at this point, which is of course a very painful statement for everyone involved. We proudly look back on almost fourteen fantastic years at SugarFactory, where we have been able to enrich Amsterdam’s nightlife with great pleasure. All concerts and club nights that would take place in SugarFactory have been canceled. Obviously the organization will do everything possible to look for solutions.”

We’d like to extend our support to everyone affected by this instant shutdown.