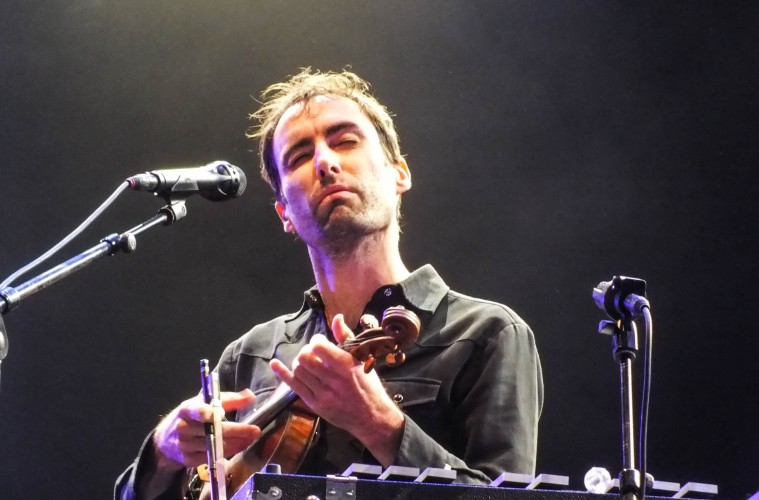 Andrew Bird has finally released a studio recording of the groove-laden Capsized. The track, which has been played live in different variations, is laced with light, blues-y undertones that give off the relaxed atmosphere we’ve come to expect from Bird.

The track is in anticipation of Bird’s upcoming European tour, which includes a show at Rotterdam’s Cross-Linx Festival on 27 February. Listen to Capsized below.