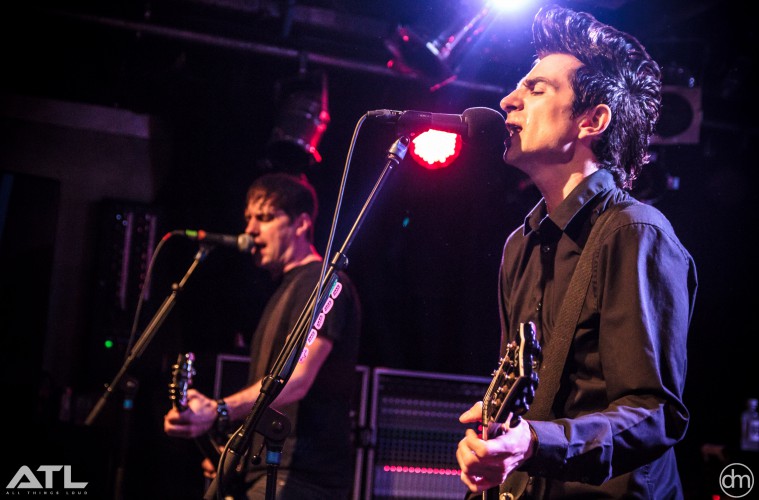 Seminal punkers Anti-Flag have announced that their very own festival, AntiFest, will make an appearance on Dutch soil later this year.

The renowned group will put on the event at the Patronaat in Haarlem on Friday, 26 October together with an incredibly exciting set of special guests ranging from the hottest new bands to some established greats.

Joining Anti-Flag atop the bill are legendary punk outfit Less Than Jake, with Reel Big Fish and Silverstein also making appearances atop the bill. They are further joined by: Cancer Bats, Culture Abuse, Black Peaks, The Prestige, Tusky, Worriers and Drones. Check out the poster below. Tickets for the event will set you back 28 euros, and they go on sale next week Monday (2 July) at 10am. Get yours here, and RSVP to the official Facebook event here.