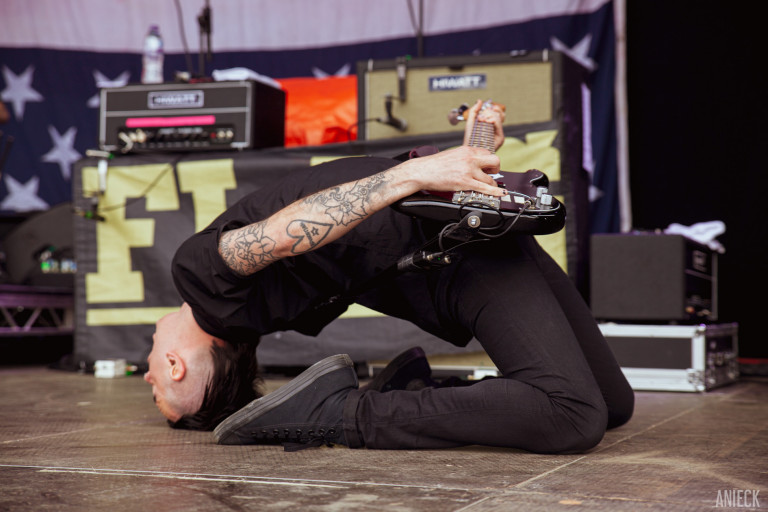 Anti-Flag have announced details of a Dutch headline show.

The American punk legends will take to Haarlem’s Patronaat on Thursday, 30 January as part of a brand new European tour rumoured to be in support of the follow-up to 2017’s American Fall.

The show comes almost a year after the band’s last appearance at the Patronaat, when they hosted their own Anti-Fest alongside friends Less Than Jake, Cancer Bats and Reel Big Fish.

Ticket prices for the night will set you back €19, and go on sale Friday (4 October) at 10am. Head here for more details, and RSVP to the official Facebook event here.