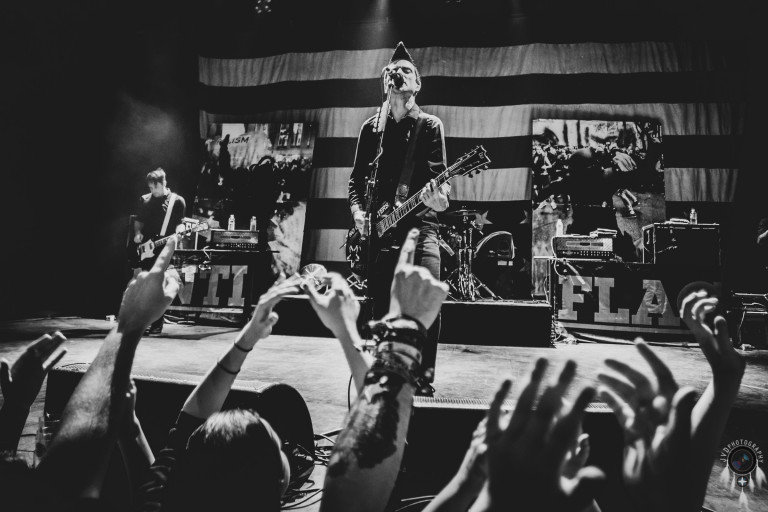 Anti-Flag have announced the return of AntiFest.

AntiFest is the band’s own travelling festival, which debuted in Europe last autumn on a bill featuring the likes of Reel Big Fish, Less Than Jake, Culture Abuse and Black Peaks.

Now, the American punk heavyweights have announced that the festival will return for two European dates in late spring. It’ll first hit Antwerp’s Trix on 22 May, before trekking up to the Fluor in Amersfoort a day later (23 May).

Anti-Flag will top the bill once again, with a surprise guest set to support. Also appearing are Pagan, Ploegendienst (NL only), Milk Teeth, Microwave, Bitch Falcon and Petrol Girls. Check out the roaring poster below. 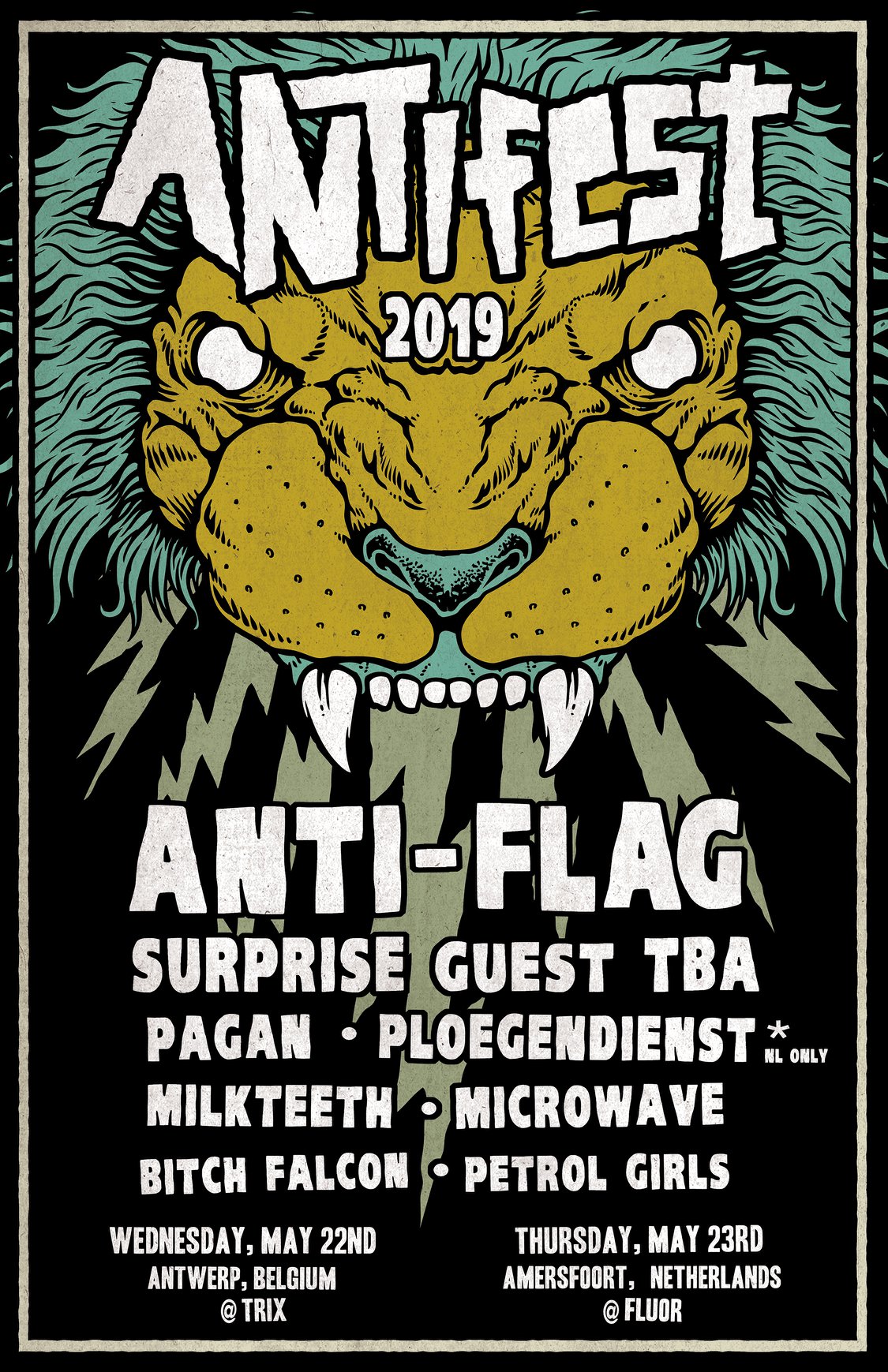 Head here for details on the Antwerp show, and here for Amersfoort.