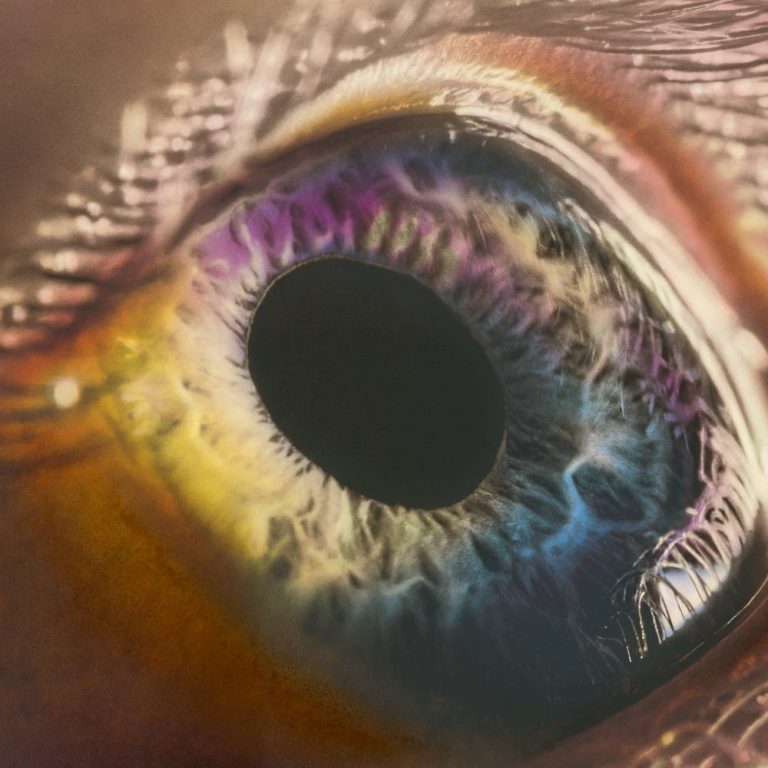 Arcade Fire’s WE: A True Return to Form

Five years is a long time in musicians’ years. Not only do most artists undergo a ton of change over the course of sixty odd months, but society also changes; new trends, new technology, new ways of being. Arcade Fire are the kind of band who never shied away from following the latest hype (hello, TIDAL), staying relevant in times where the concept of a band in its purest sense has been changed time on time again. So it comes as no surprise that, five years since the release of Everything Now, Arcade Fire have undergone change of their own. Following the completion of new album WE, core member Will Butler left the band he joined nearly two decades ago. His presence on the album is still felt across the record’s forty minutes, and there’s no denying that his absence will be a big one come touring season. Spanning seven songs, WE (produced by Nigel Godrich) is Arcade Fire’s shortest and most cohesive record to date. It’s also their best in years.

“It’s an age of doubt, and I’ll doubt we’ll figure it out” sings frontman Win Butler on eclectic and buzzy album opener Age Of Anxiety I, a stalwart of a curtain raiser which takes the best elements from Everything Now and 2013’s Reflektor, merging them to form a beautiful sonic whole which can only be described as Arcade Fire doing what they do best. The first half is spearheaded by a piano melody which screams yearning, slowly building up until the track breaks down and enters rave territory. There’s a pulsating rhythm, wobbly synths and Regine Chassagne’s ethereal voice, all three interweaving in a disco haze. As first tracks go, it’s up there with The Suburbs’ self-titled opener and Funeral’s gripping . Neigbourhood #1 (Tunnels). “Can’t stop crying and I really think I mean it” declares Butler, his voice emotive and the music packing more punch by the second. Its counterpart – Age of Anxiety II (Rabbit Hole) – has already become a fan favourite during the band’s comeback shows and it isn’t hard to see why. Another slow build-up makes way for a groove-laden passage laced with drum machines and synthesizers, forming a basis for Chassagne and Butler’s joint vocal musings. They’re probably the only couple who can get away with singing “new phone who dis” unironically. As the song picks up the pace, Butler’s voice gains momentum as he declares the “Acropolis is burning”, throwing in a cheeky “wake up sleepyhead” for good measure. The track goes from good to great when Chassagne takes the lead, her layered vocals surrounded by wispy synths, pulsating drum machines and an almost ethereal siren which elevates everything just that little bit more. “Till the world is made whole; one body, one soul” muses Butler during the track’s mid-section. Everything comes together nicely for its end, slowly fading into obscurity among a cacophony of fading noises.

If you ask any Arcade Fire fan what their best song is, chances are you’d get a straight answer without any qualms. End of the Empire I-IV is here to challenge that, though. This nine minute epic is potentially one of the best pieces of music Arcade Fire have put together, pulling at your heartstrings and never letting go. Part I is a classic piano/acoustic guitar ballad, with Butler’s ad-libs and emotional lyrics peaking on one gorgeous line: “standing at the end of the American empire”. There’s a post-apocalyptic feel to the lyrics, which also are a play on modern technology and life in the digital sphere (“I unsubscribe” / “fuck season five”). Here we have some of Butler’s best lyrics yet, which is demonstrated on Part II as he and Chassagne go full Broadway. “Will I smile before we go? One last round before we go?” they sing in unison, musing about the end of times and looking back on life. “I didn’t used to think I could ever dream about losing you” is a cry-worthy lyric, and the competition is fierce. As the song’s beauty swells by way of brass and strings, Butler boldly declares “it’s you and I, it’s do or die”, his optimism quickly clouded by a hint of regret as he adds that we’ve got “one life, and half of it’s gone”. There are so many perfectly quotable lyrics on Part III, and the same goes for Part IV and its aforementioned play on tech, modern life and even star signs. End of the Empire I-IV is a major contender for the best song Arcade Fire have ever written.

It’s at this point on the record that Arcade Fire throw a song at us which sounds like it could have been pulled off one of their earlier albums. Lead single The Lightning I, II marked a proper return to form when it debuted some weeks ago now, bearing all the hallmarks of an iconic Arcade Fire song. Euphoric overtones? Check. Goosebump-inducing chord progressions? Check. A major sense of bombast? Check. There’s plenty to pick apart here musically, but at its core The Lightning I, II are simply just Arcade Fire doing what they’ve done best since day one. Unconditional I (Lookout Kid) served as the record’s second single, employing catchy vocal licks and a twinkling instrumental to create another powerful moment. There’s a hint of folky-ness to it, largely powered by the acoustic guitar’s strumming pattern, with Butler and Chassagne’s lyrics uplifting and poignant. “A life without pain would be boring” sings Butler, and he might just be right. The intertwining brass and strings hark back to the band’s Funeral days, aiding the song in finding a beautiful ending. Unlike with Age of Anxiety and The Lightning’s two parts, Unconditional II (Race & Religion) is musically on a completely different planet to its first part. The synth-heavy anthem features Chassagne on lead vocals, and it’s complete with a soaring chorus, larger than life synth lines and a guest verse by none other than Peter Gabriel. “We’ve got one life, no time for division” declares Chassagne at one point, marking yet another reference to seizing the moment on WE. The rhythm section is littered with a multitude of percussive instruments (a la Reflektor’s Caribbean vibes) which form a nice contrast with the track’s synths. Peter Gabriel’s appearance adds a new dimension to the song, and it’s almost as though the track was made for him. Arcade Fire previously collaborated just twice, with David Bowie on Reflektor and David Byrne on Speaking in Tongues. Peter Gabriel’s appearance here has that same charm of the latter, but with the suaveness of the former.

Album finale WE – the title track – is a serene curtain call on what’s been an uplifting yet introspective sonic journey. It’s the only track on the album which isn’t split into parts or accompanied by another song, instead utilising the bare minimum for the best result. Butler’s wishful lyrics are underpinned by an acoustic guitar, with more sounds joining the frame throughout as the song builds up to a magistral ending. “When everything ends, can we do it again?” asks Butler right as the music fades away. It’s a big question to ask on an album which has been full of thought-provoking musings, yet it also feels like the perfect cliffhanger on an album where themes of isolation, togetherness and making the most of life stand central.

Across its forty minutes, WE has dipped its toes into the past, present and future of Arcade Fire to create a compelling record which should be mentioned in the same conversations as Funeral and The Suburbs. Previous album Everything Now had its qualities (and its flaws), but WE absolutely puts it to shame. Five years is a long time, and despite everything which has gone on these last few years it hasn’t prevented Arcade Fire from making an absolutely stunning record. In fact, the events of the last few years have made this album the sonic and lyrical masterpiece that it is. Nigel Godrich’s involvement as producer also should not be underestimated here; he’s helped Arcade Fire regain their spark. Music which makes you think, yet also dance – that’s WE. WE is due this week Friday (6 May).