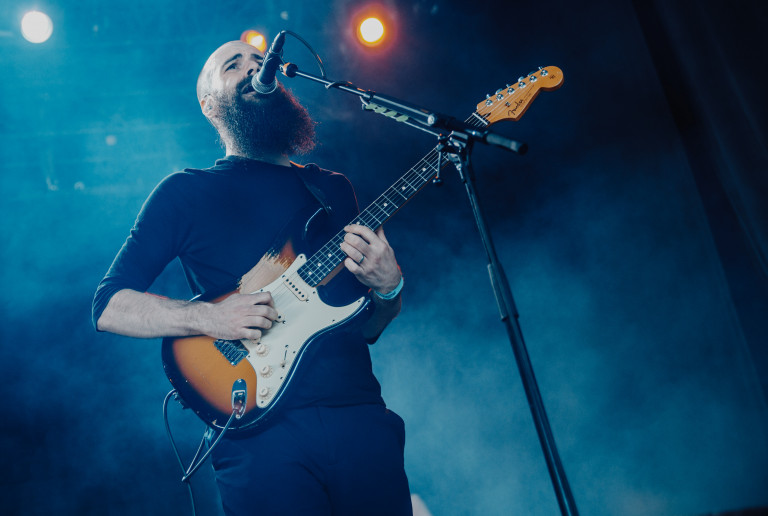 Arcane Roots will break up later this year.

The London trio will call it a day after their final tour dates in October following ten years, five EPs and two incredibly successful studio albums. The second of these, Melancholia Hymns, came out last year.

In a statement shared to Facebook, the band announced that the time had come to move on to new projects and focus on a different set of future ambitions for their lives and careers. Read the full thing below.

“It is with heavy hearts, that we announce the end of this chapter of Arcane Roots. Over the last 12 years, we have achieved more than we could have ever dreamed of and seen more of the world than we could have ever known. The smiles & voices of each of our fans from all over the world have been such an incredible source of light for us, that I don’t think we could ever truly impart the gratitude we have for all of your love & support over the years. Thank you. Always.

Thank you to everyone in our team & those who ever pulled their sleeves up for us, you were our backbone and we will never, ever forget all that you gave us. Now, it is time for us to look inwards and take on new long term projects and begin to fully realise the hopes, dreams & ambitions we have for our own lives & careers. We hope you’ll join us for some very special evenings in October.”

The band’s final tour dates include an appearance at Groningen’s Kadepop as well as final show at Edinburgh’s Caves on 23 October. This final shows forms out part of a larger UK tour, with all ticket details available here. Revisit Janneke Stam’s interview with Arcane Roots from March here.