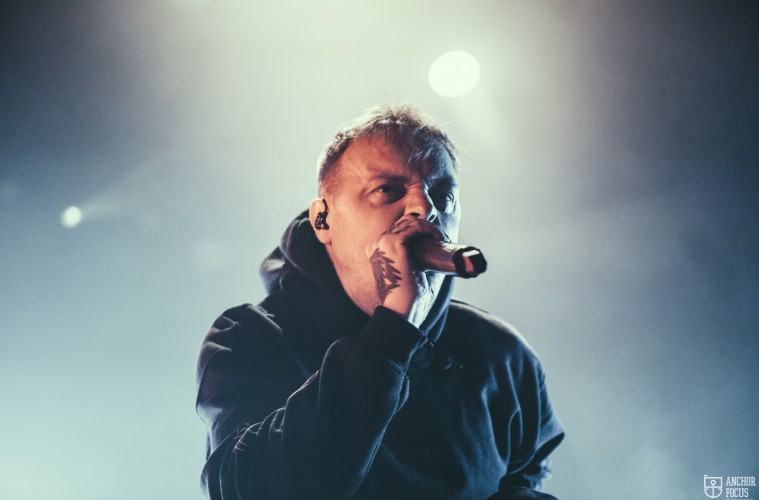 Holy Hell is the follow-up to 2016’s All Our Gods Have Abandoned Us, an album which propelled Sam Carter and co. into the upper echelons of metalcore and hard rock. The new record – due 9 November via Epitaph – is spearheaded by hard-hitting lead single Hereafter, which the band have been teasing since last week. Check out the official video below.

Holy Hell is the first album to be released since the death of former Architects guitarist Tom Searle, who passed away from cancer in August 2016. Speaking of the new album, drummer Dan Searle said: “In those first months after Tom’s death, I didn’t deal with it at all and I felt so unhappy and anxious. I’d ignored it and just tried to cope. But I knew that at some point, I had to learn from it.”

Searle, who produced the album together with guitarist Josh Middleton, adds: “Ultimately, there were two choices. Feel sorry for yourself and believe the world to be a horrible place and let it defeat you. Or let it inspire us to live the life that Tom would have wanted us to live. I was very worried about people taking away a despondent message from the album. I felt a level of responsibility to provide a light at the end of the tunnel for people who are going through terrible experiences.”

Check out Holy Hell’s artwork and tracklist below. 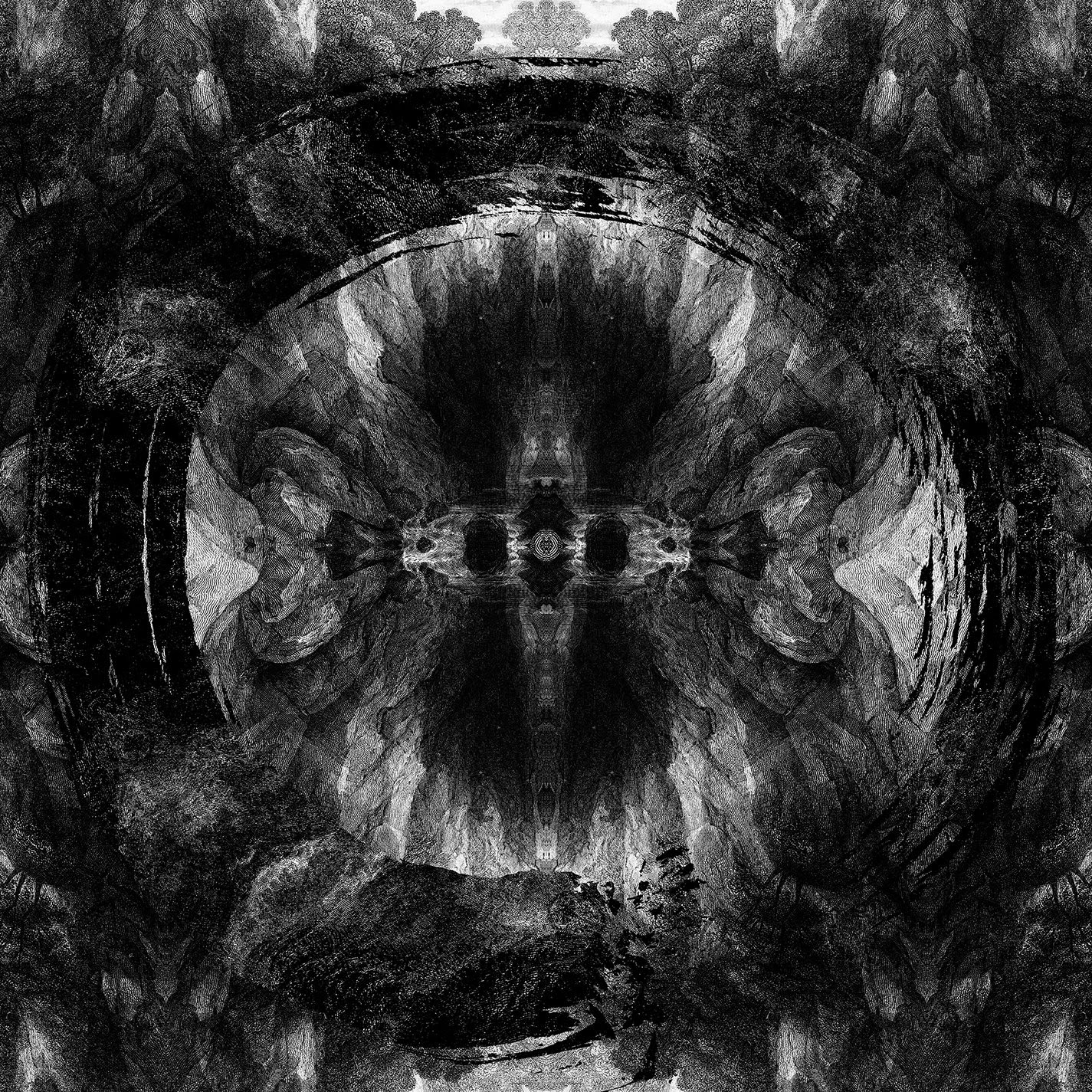 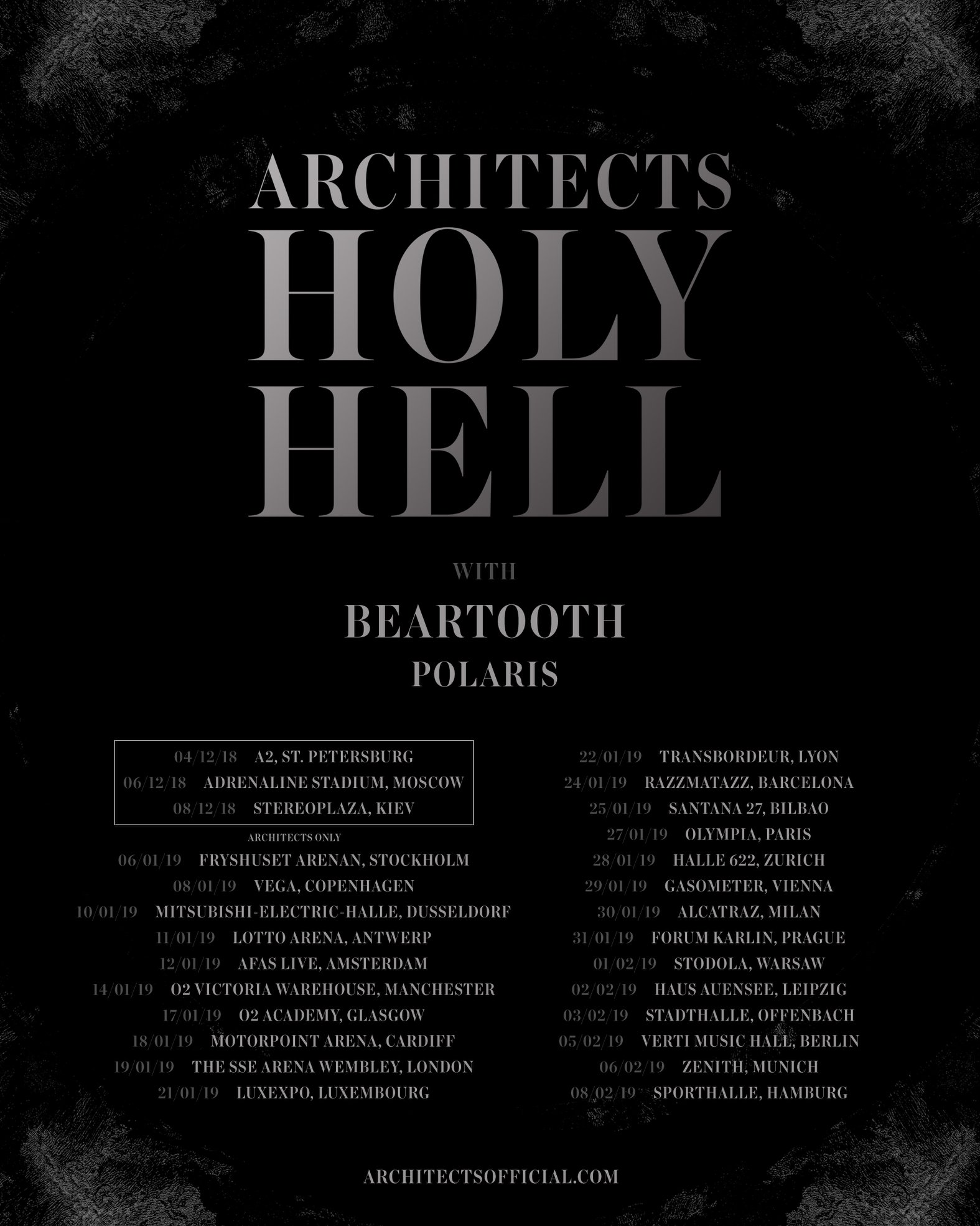 Tickets for all of the shows go on sale this week Friday at 10am local time from the band website. Pre-order your copy of the new album here.