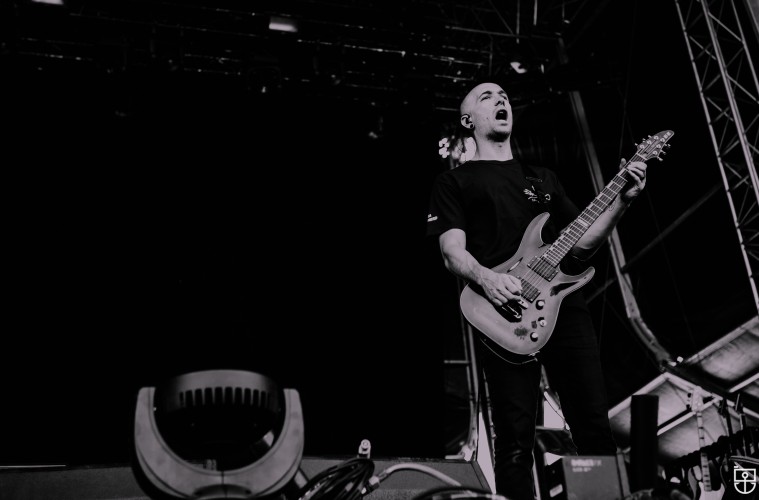 Architects have announced that live guitarist Josh Middleton is now an official member of the band.

Middleton filled in for former guitarist Tom Searle, who lost a battle with illness just over a year ago.

We would like to officially announce that @joshsylosis is now a full time member of Architects. Welcome Josh! ❤️ pic.twitter.com/Ffbaesng50

The musician, also known for his work with Sylosis, said the following about the official announcement (above): “I have now joined @architects as a full-time member. I would like to thank the band and fans for being so accepting. I’m very grateful to be in this position. Thank you for all of the support regarding Doomsday. Stuart Birchall did such an amazing job with the video. Sylosis fans, thank you for your patience over this past year. It doesn’t mean Sylosis is done.”

His first recorded work with the band, Doomsday, came out yesterday and has been billed as a one-off track. Check it out below.