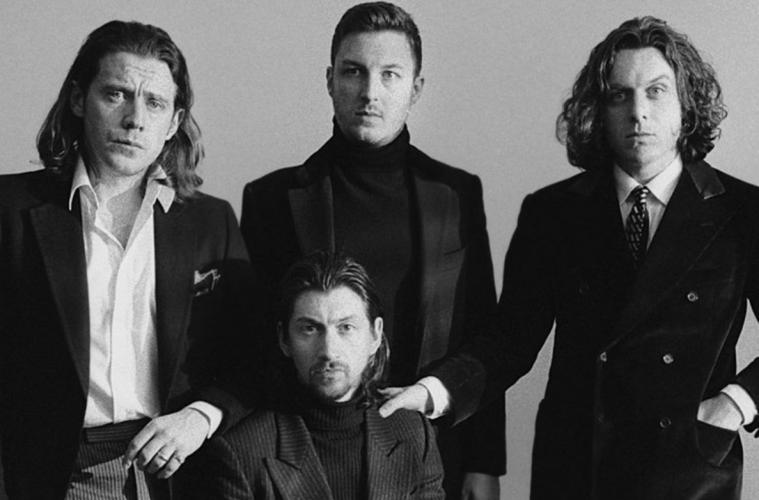 Tranquility Base Hotel + Casino is the follow-up to 2013’s critically acclaimed AM, an album which sent Alex Turner right to the summit of rock’s stratosphere.

Boasting eleven news songs, Tranquility Base Hotel + Casino is due on 11 May via Domino Records. It precedes an extensive summer festival tour, which sees the quartet stop off at multiple festivals, among them Best Kept Secret and Rock Werchter.

Watch the space-themed album trailer above, which is backed by dreamy, almost ethereal synth-led music. Find the tracklist and artwork for Tranquility Base Hotel + Casino below. The band are yet to share a new single from the album, with a label representative confirming to All Things Loud that the band will not share anything before 11 May. Pre-order the album here.