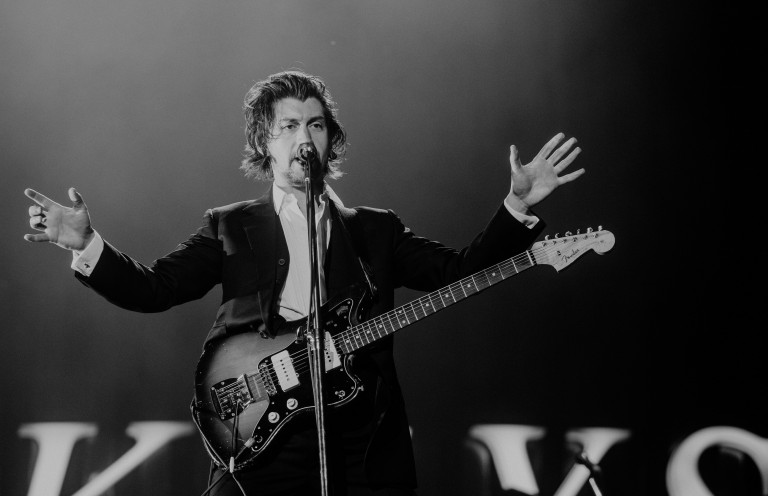 Last month, we asked a handful of artists to tell us which albums stood out for them over the course of 2018. Today we start with the five albums which Gengahr‘s Felix Bushe and White Lies‘ Harry McVeigh got the most enjoyment and excitement out of throughout the last twelve months. 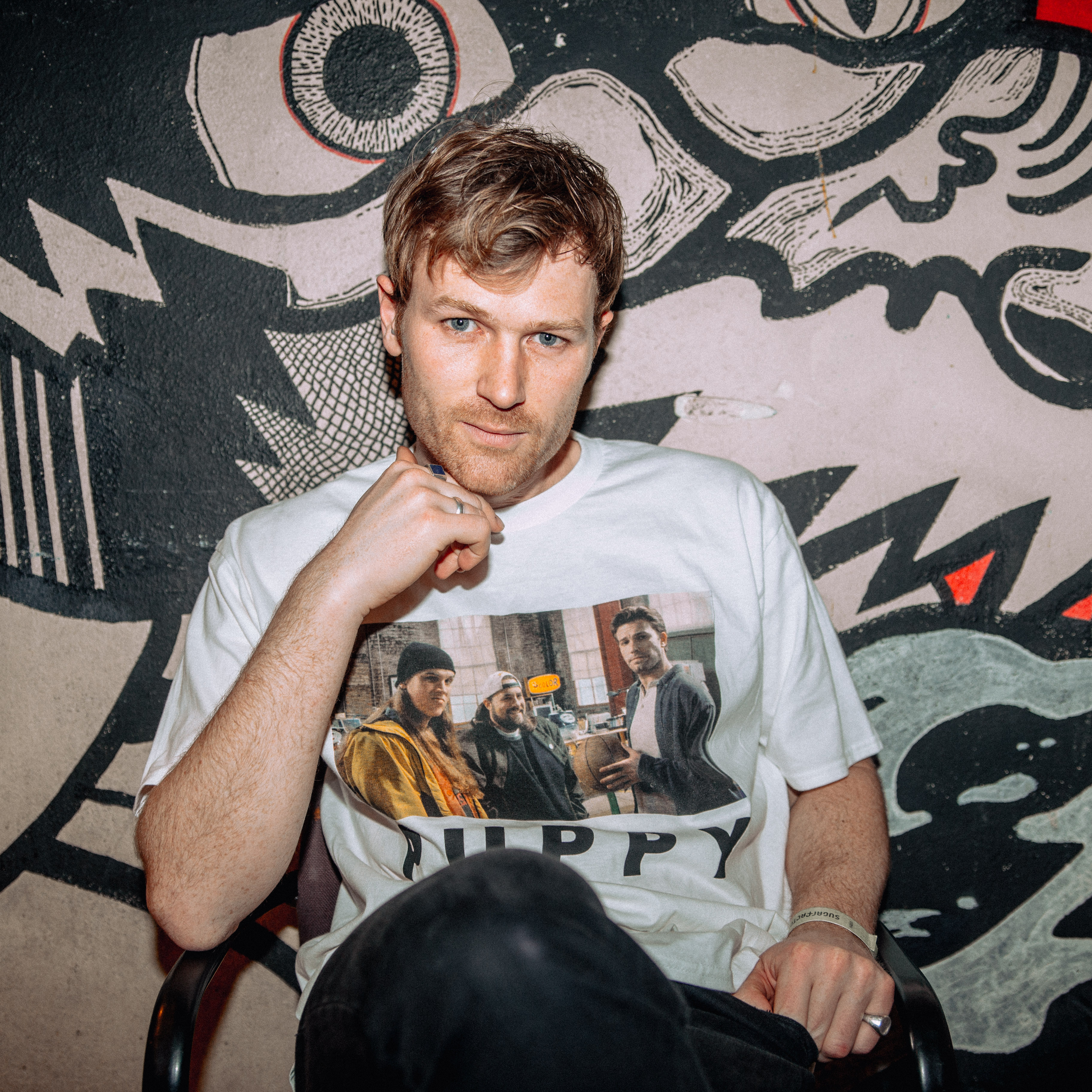 “The Nels Cline 4 includes most of my favourite jazz players, and by far my favourite guitarist. The record holds up to all my expectations. It makes me want to sit and practice for hours on end.”

“This year I got really into singer songwriters for the first time. I really like everything I’ve heard Adrianne Lenker do so far, can’t get enough.”

“The Amen Dunes record is just one kind of vibe, but it’s so good. We got to share a stage with him at Festival No.6 and he was so good live.”

MIKE – War in My Pen

“The MIKE record only came out a week before the end of the year, but I can’t stop listening to it. I guess time will tell if it’s really an album of 2018, but I love it so far. It’s wonky lo-fi hip hop, but it doesn’t feel like a life style accessory.” 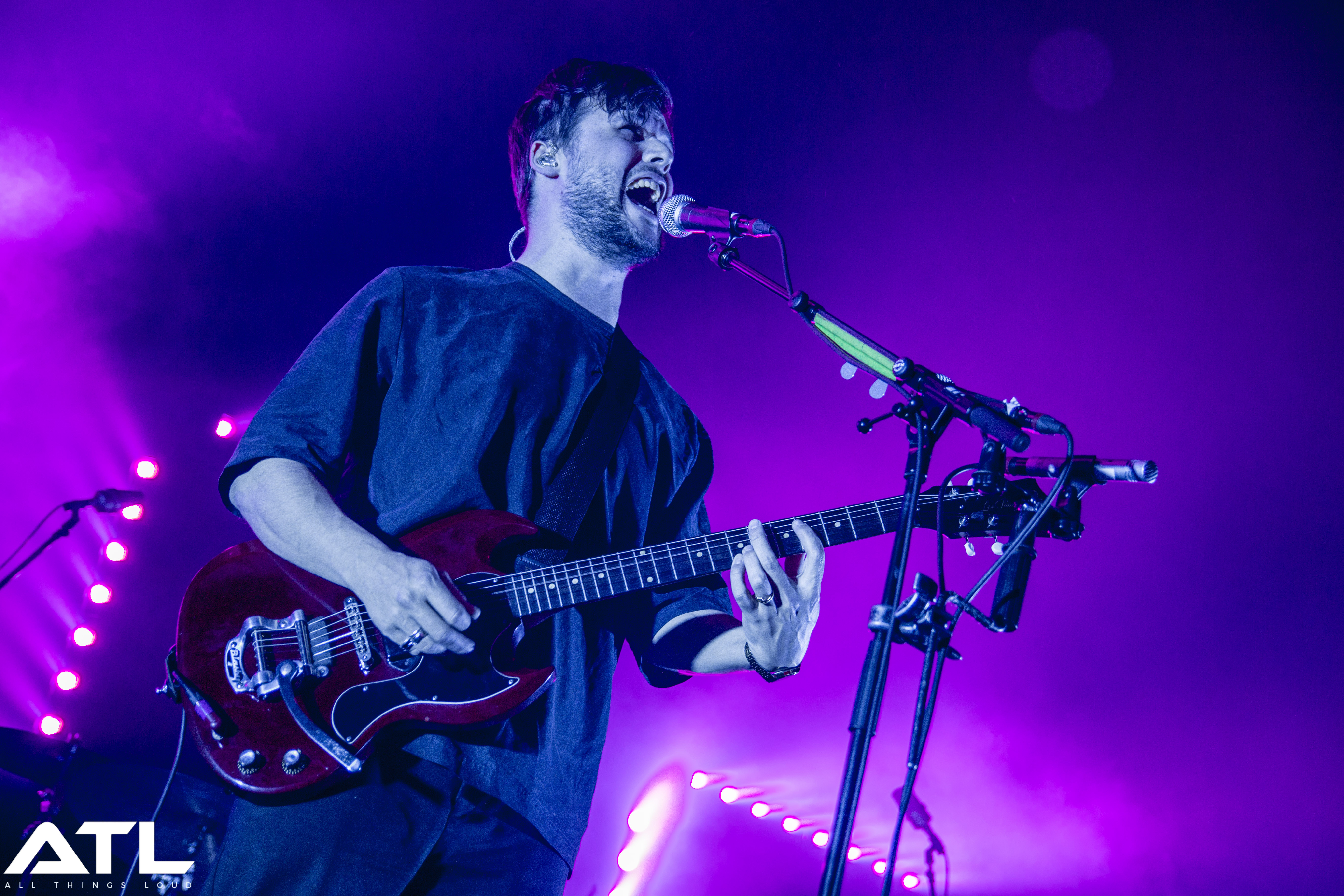 “There’s a guy called Murkage Dave who released an LP called Murkage Dave Changed My Life. The lyrics are great, it’s nice and poppy and it’s quite unique. I love that there are people out there making good pop music which resonates with a deeper meaning.”

“I love the most recent Tim Hecker record, Konoyo. I read a bit of the story about him making the record. He’s always been very electronic, but this time he’s combined it with more acoustic instrumentation, which I love. It’s a lovely record.”

“I really love the new Post Malone record, it’s a fantastic pop record and I listen to it once a week.”

“I love the new Arctic Monkeys record. It’s fabulous, and my favourite by them. What they’ve done is great, and very clearly a lot of thought went into that album and its complex melodies. I admire them for making something so different to what they did before. I love it when bands catch you off guard and take you by surprise.”

“I really like the new Franz Ferdinand record. They’ve always been known for being tongue-in-cheek, but there is some seriously good songwriting here, and they’re a really great live band too.”

Check back soon for submissions from Airways, WSTR and Balthazar.