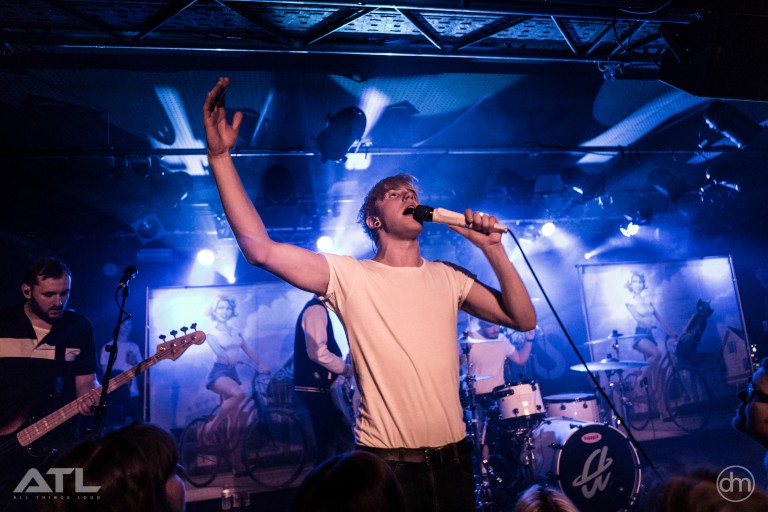 As It Is, Real Friends & Blood Youth to Support Neck Deep

Neck Deep have announced details of the special guests for their upcoming European headline tour.

The Welsh pop-punkers will be joined by As It Is, Real Friends and Blood Youth for their continental jaunt, which stops off at the Melkweg in Amsterdam on 17 October.

Ben Barlow and co. will release new album The Peace & The Panic on 17 August via Hopeless Records, serving as the band’s third studio release.

Tickets for Neck Deep’s Dutch show have been onsale since the start of June, and you can get them here. RSVP to the Facebook event here.

Listen to Where Do We Go When We Go below.