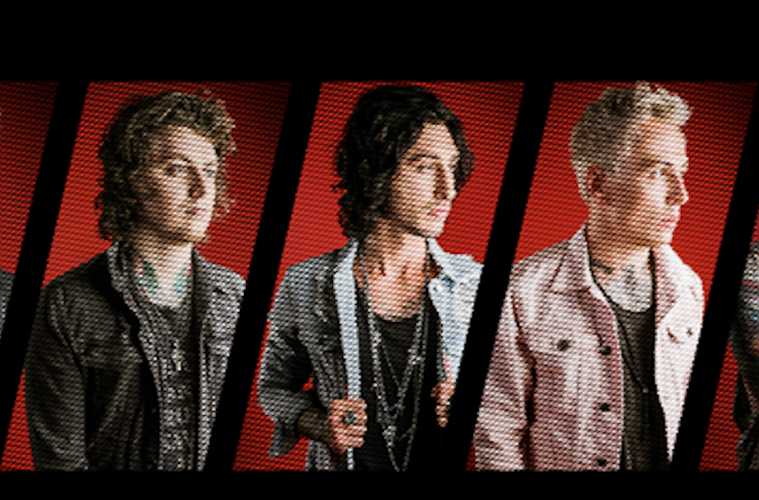 Asking Alexandria have unveiled the second new track to be taken from their upcoming comeback album.

Where Did It Go? follows on from Danny Worsnop and co.’s grandiose return on Into the Fire, which saw the light of day last month following weeks of anticipation.

The track is lifted from their new, self-titled studio album, which is due on 15 December via Sumerian Records.

Check out the new track below.