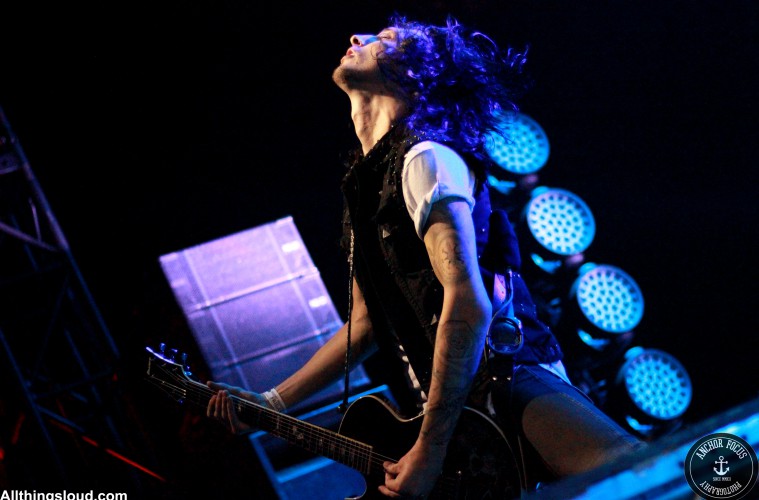 UK metallers Asking Alexandria have released a video for new single Let it Sleep. The track, taken from upcoming record The Black, presents the listener with a track that harks back to Asking Alexandria’s early, brutally heavy days. Frontman Denis Stoff finally seems well at home in his new role as frontman, having replaced the estranged Danny Worsnop last year.

Watch the video for Let it Sleep below.

The Black comes out on March 25 via Sumerian Records.