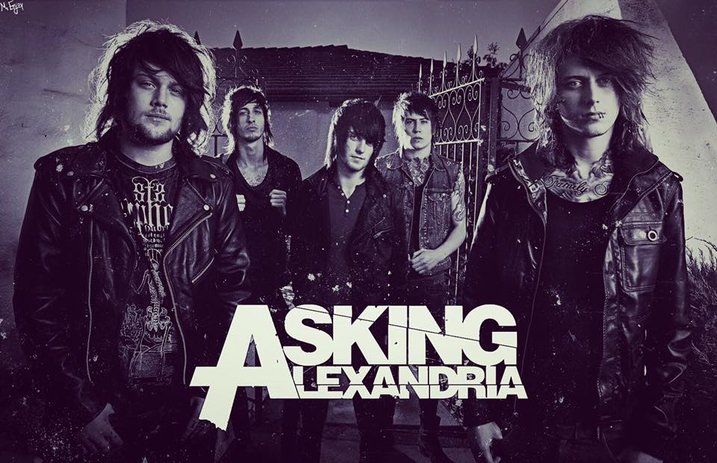 Wornsop returned to the band two weeks ago following the departure of his initial replacement, Denis Stoff. Stoff broke off contact with the band, and has also been found to owe money to various other musical projects.

Check out footage of Worsnop’s first show back with Asking Alexandria below.