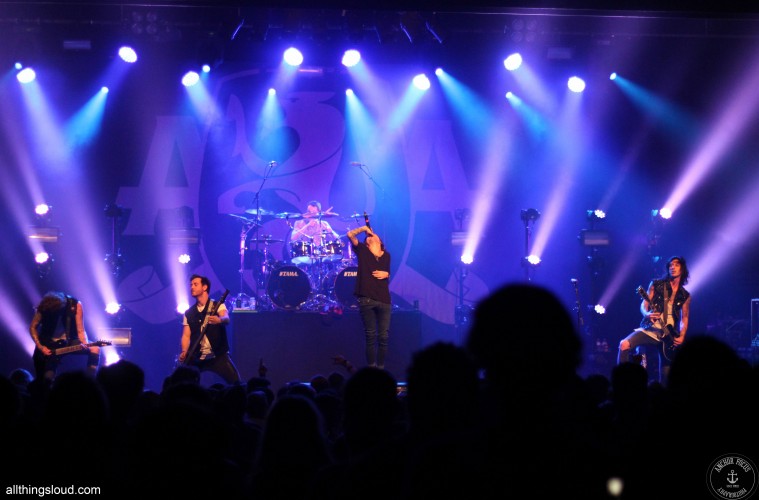 Metalcore outfit Asking Alexandria have shared the lead single from their upcoming studio album, The Black. The song, which shares the same name as the record, was released yesterday with an accompanying music video. The Black was premiered on Sunday via Dan P Carter’s Radio 1 Rock Show, with the album’s tracklisting now also confirmed.

The Black will be Asking Alexandria’s first studio release with new frontman Denis Stoff, who replaced We Are Harlot frontman Danny Worsnop last year. Watch The Black below.