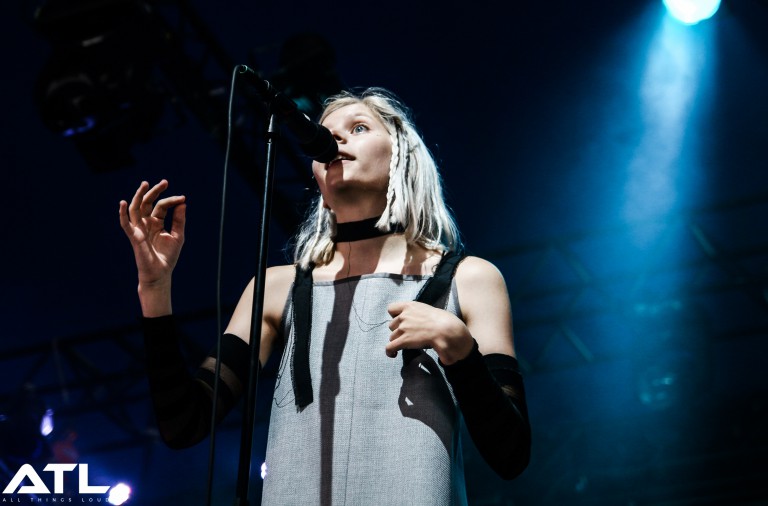 The vocalist will take to the TivoliVredenburg Ronda in Utrecht on Wednesday, 17 October as part of an expansive European tour in support of her as-yet-untitled new studio album.

The show will follow on from an appearance at Pinkpop Festival this summer, where she’ll make her second appearance in four years. Last summer she also took on Tilburg’s Best Kept Secret. It’s thus going to be a busy year for the Norwegian, who released debut album All My Demons Greeting Me As a Friend in 2016.

Tickets for Aurora’s Utrecht show go on sale this week Friday (13 April) at 10am, and they’ll set you back €22,25. Get them here, and RSVP to the official Facebook event here.