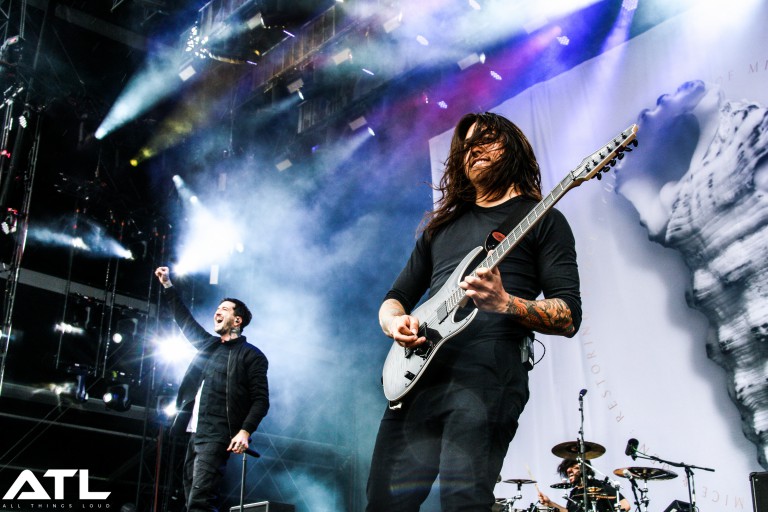 Of Mice & Men have parted ways with frontman Austin Carlile.

Carlile has spent his life battling the disruptive Marfan’s Syndrome, an illness which has affected the band’s live shows and Carlile’s personal life for quite some time.

In a lengthy personal statement, Carlile revealed that the band would continue without him as a quartet. You can read his statement below.

My heart is heavy… I never thought I would be writing this… Wanted to leave this announcement in the mess that is 2016… pic.twitter.com/T02QIt2hUp

Following the news that Carlile had stepped aside, the band shared the below statement.

We’d like to wish Carlile all the best in his future endeavours.