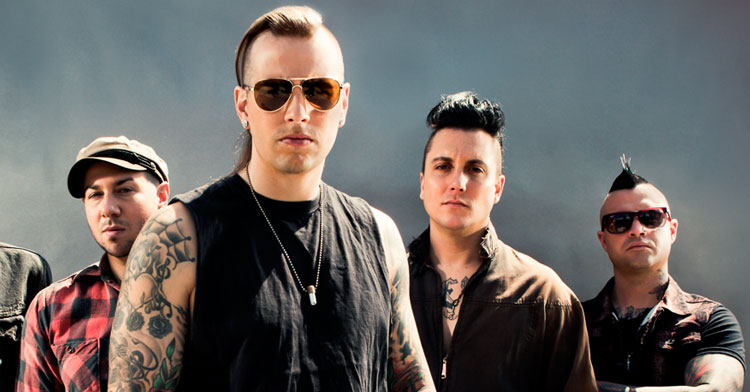 Avenged Sevenfold have announced details of a European tour with Chicago heroes Disturbed.

The trek will stop off in a handful of European cities for huge arena shows in 2017, including one night at Amsterdam’s Ziggo Dome. Chevelle will serve as main support. Click here for more details. Avenged Sevenfold are set to release an album later this year.