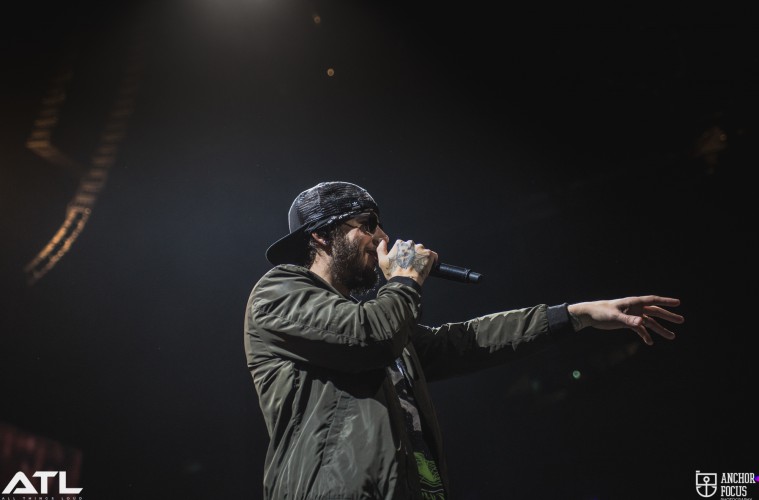 Avenged Sevenfold have cancelled their planned summer show in Eindhoven.

The American metal band were due to appear at the Strijp-S in Eindhoven on Tuesday, 12 June together with Shinedown and Black Stone Cherry, however logistical difficulties have caused for a sudden cancellation.

In a statement posted to the Facebook event, promoters MOJO said: “Unfortunately, Avenged Sevenfold’s show at the Strijp-S in Eindhoven cannot go through. Due to unforeseen logistical difficulties, Avenged Sevenfold have been forced to cancel. You can get your money back! We understand that you will have been looking forward to this fantastic show and that this news is upsetting. We apologise for this.”

Details of a reschedule seem to be out of the question, with a full-on cancellation the case here. Click here to find out how to get your money back. Avenged Sevenfold’s other European dates are currently unaffected, including sets at Rock am Ring and Nova Rock.