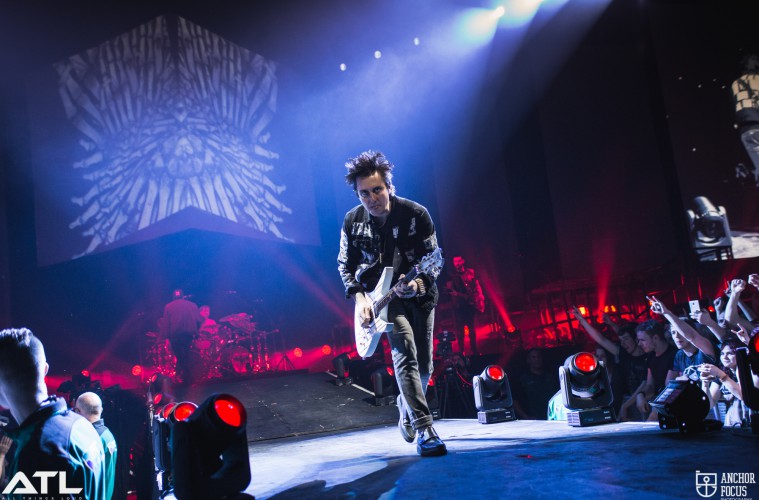 Avenged Sevenfold have unveiled their take on a Spanish folk song.

The M Shadows-fronted outfit have covered Miguel Aceves Mejia’s Malagueña Salerosa (La Malagueña). The cover accompanies an expansion of the band’s current The Stage world tour, with frontman Shadows saying the following: “We’ve said all along that we want The Stage to be a different and exciting listening experience. For us, the idea of turning an album into a living piece of art and adding new installations is really intriguing. It expands the journey.”

Listen to the cover below, which is sung entirely in Spanish.