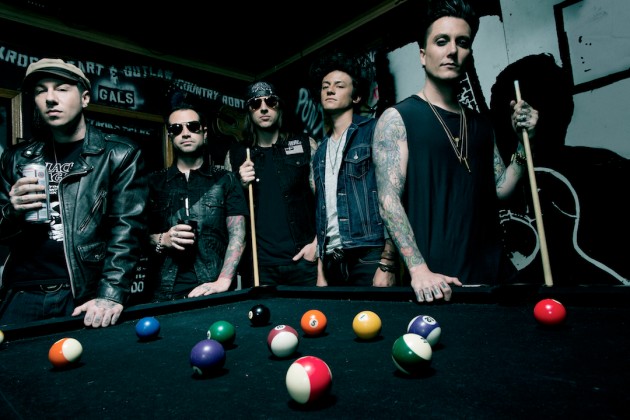 Avenged Sevenfold to be sued by Warner

The American heirs to Metallica’s throne, Avenged Sevenfold, are being sued by their now-former label Warner Music. The reason for this is due to the band breaking free from their legally-binding record contract.

Having signed the deal back in 2004, the band have made use of the “seven year rule” which states that someone can break free from a contract seven years after it was signed. However, Warner seem to have dismissed this and will sue the band for a “breach of contract”. The lawsuit follows Warner and the band’s inability to sign a new deal last year, with it now unknown where the band will go next.

You can listen to the currently fitting Nightmare by Avenged Sevenfold below.