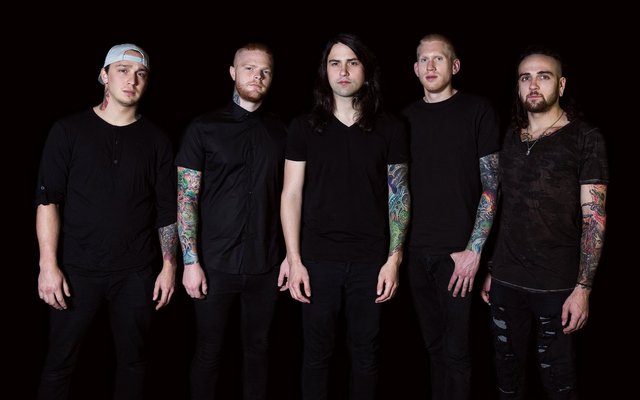 The American metalcore band will trek across the UK and continental mainland this summer in support of the as-yet-unannounced follow-up to 2016’s self-titled debut album.

Support on the dates comes from popular American metalcore band Bad Omens, with Bad Omens also appearing as special guests on selected dates. The dates can be found below. 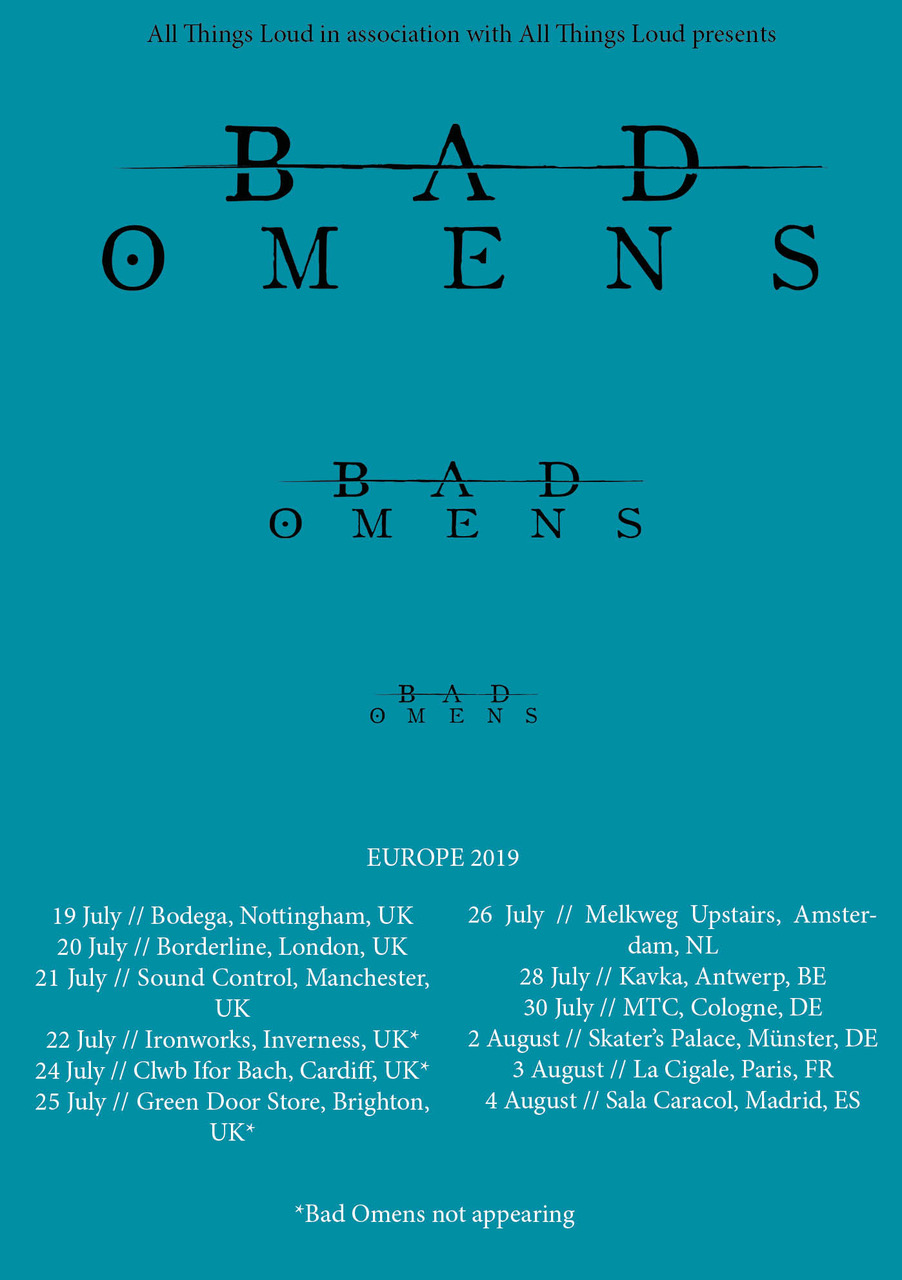 Tickets for all shows go on sale this week Friday (5 April) at 9am GMT, and you can get yours here.