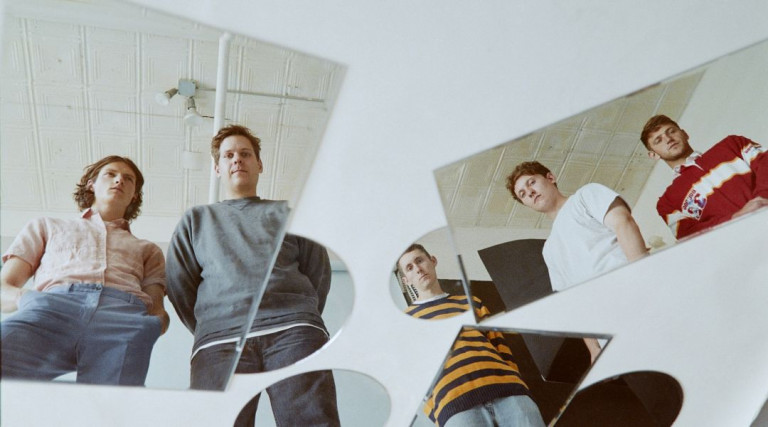 Basement have announced details of a Dutch headline show.

The British alternative emo outfit will take to Amsterdam’s Melkweg OZ on Wednesday, 30 January as part of a larger European tour in support of new studio album Beside Myself, the band’s fourth and most ambitious collection of music to date. It’s due on 12 October via Fueled by Ramen.

News of the show comes after the quintet spent their summer travelling Europe as part of a festival tour, with next year’s headline tour the first full continental jaunt in support of Beside Myself.

Tickets for the show – which also features Culture Abuse and Muncie Girls – will set you back €16,45 and go on sale this week Friday (5 October) at 10am. Get yours here, and RSVP to the official Facebook event here.