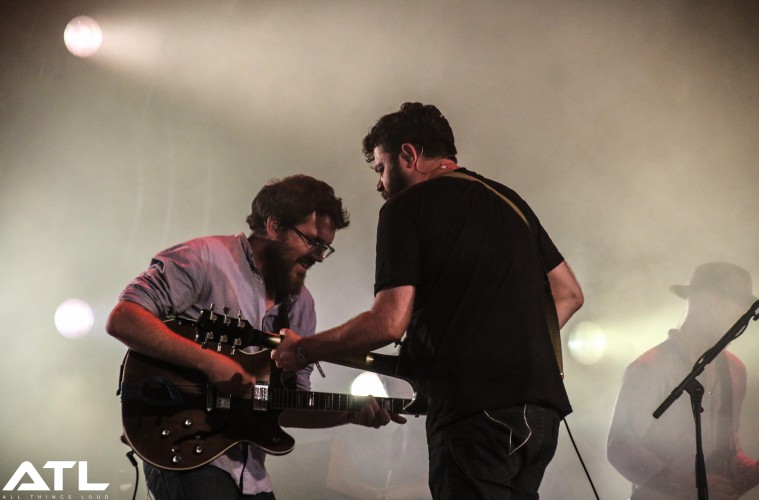 Following the news that Massive Attack and Anderson .Paak had to cancel their sets at Down the Rabbit Hole this June, folk outfit Bear’s Den have confirmed that they will make an appearance in Beuningen this summer.

The outfit confirmed the news to Dutch radio host Gerard Ekdom, asking him if he “could keep a secret“. They subsequently confirmed an appearance at Down the Rabbit Hole.