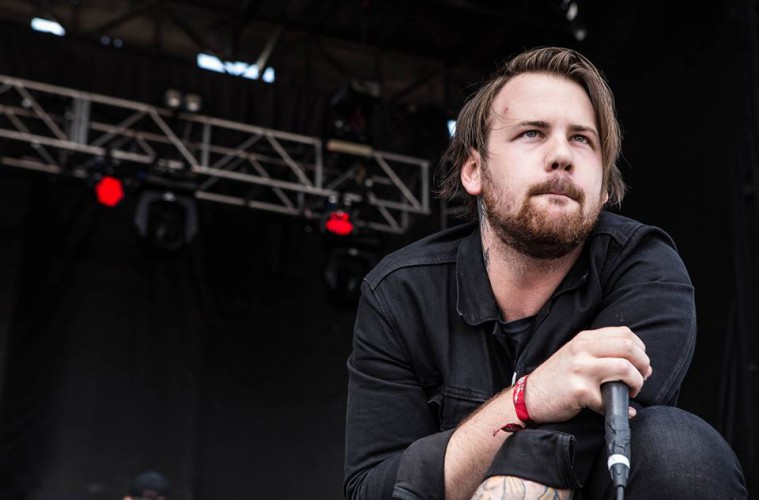 Beartooth have announced a deluxe edition of new album Aggressive.

The record, which came out last year, will be repackaged to include six new tracks as well as a full live recording of the band’s recent show in Columbus, Ohio.

Aside from Aggressive’s regular tracklist, the reissue (due 26 May) looks a bit like this: