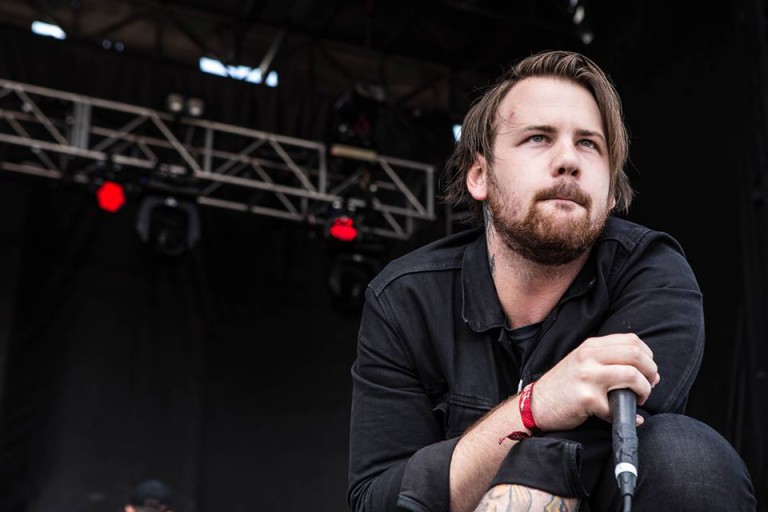 Beartooth have announced details of an exclusive Dutch headline show.

Caleb Shomo and co. will preview their as-yet-unannounced third studio album at the 013 in Tilburg on Wednesday, 22 August, taking their frantic live show to the 700-capacity Jupiler Zaal.

The show marks their first appearance on Dutch soil in eighteen months, having last appeared at the Effenaar in Eindhoven last May.

Tickets for the band’s Tilburg show will set you back €17,60 and go on sale this week Friday (25 May) at 10am. Get yours here, and RSVP to the official Facebook event here.