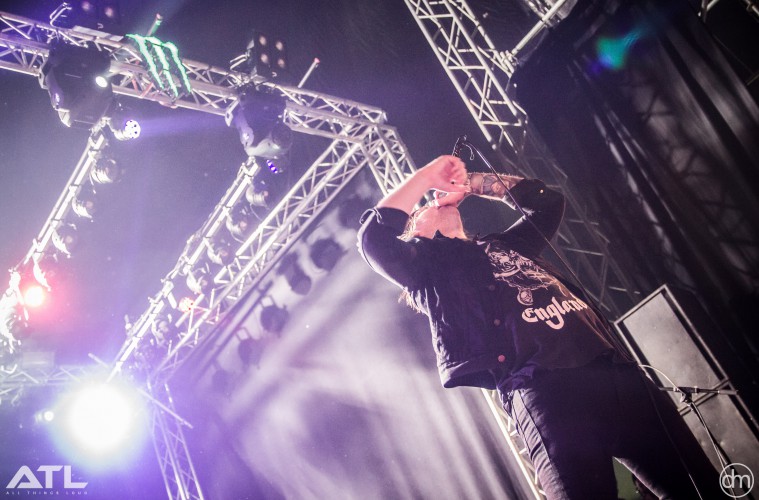 The Caleb Shomo-fronted project will descend upon Het Bolwerk in Sneek on 19 November, with Vanna and Trash Boat both joining the band.

Tickets will set you back 11 euros, and you can get them here. Never heard of Sneek? Don’t worry, neither have most people.

Beartooth will now join a long list of bands set to descend upon Holland in November, with Twenty One Pilots, Bring Me the Horizon, Panic! at the Disco, Alter Bridge and Pierce the Veil also performing in the days before and after Beartooth’s show.