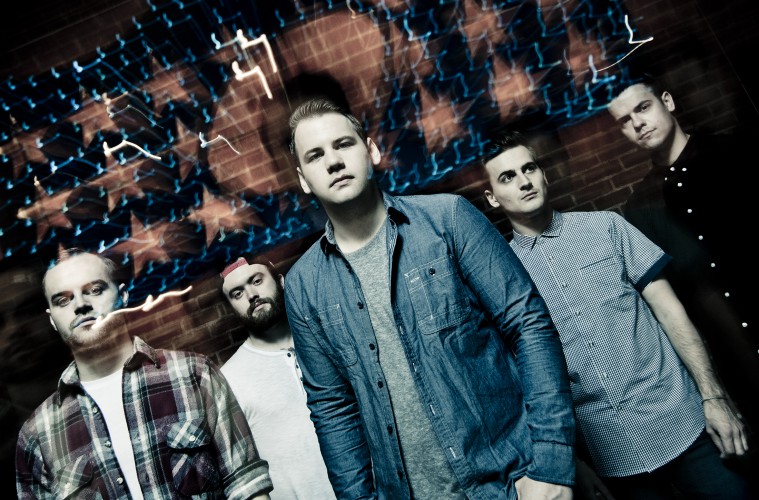 In a YouTube video (below) simply titled _, frontman Caleb Shomo is pictures doused in blood as his face enters and leaves focus. The end of the video sees a supposed album title revealed: Aggressive.

Beartooth are set to release the album later this year, with an appearance at Jera on Air also slated for the end of June.

At the start of April, drummer Brandon Mullins left the band. His replacement is yet to be confirmed.