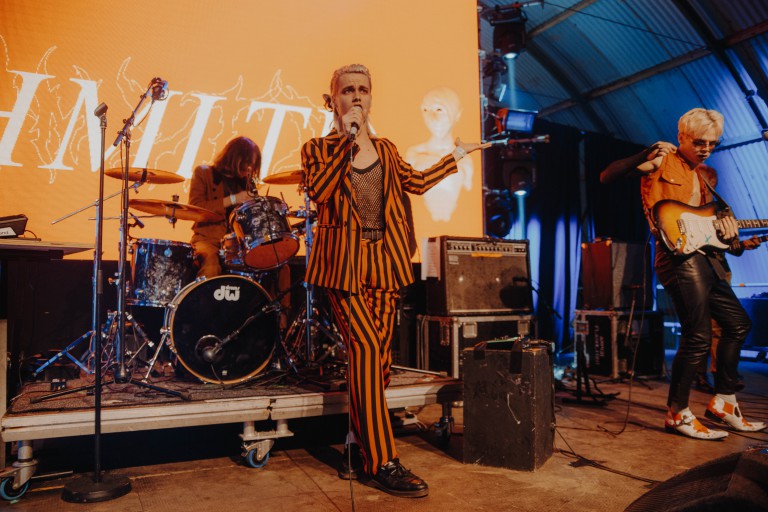 Even in today’s modern, streaming-centric age, it seems to be the case that the album still reigns supreme. Many are starting to claim that the album in its traditional format is becoming obsolete, yet a full LP has often remained the go-to release strategy for artists looking to get enough music out there on a regular basis. Hit singles may plague the charts for weeks on end for as long as musical history has told us, but have you ever stepped back and taken a look at how many fantastic songs see the light of day without the added backing of a whole album campaign? There’s a few, but not an awful lot. For this week’s list, we’ve picked out eleven of the best non-album tracks which artists have put out over the course of the last twelve months.

SUPERORGANISM – SOMETHING FOR YOUR M.I.N.D.

HMLTD – TO THE DOOR