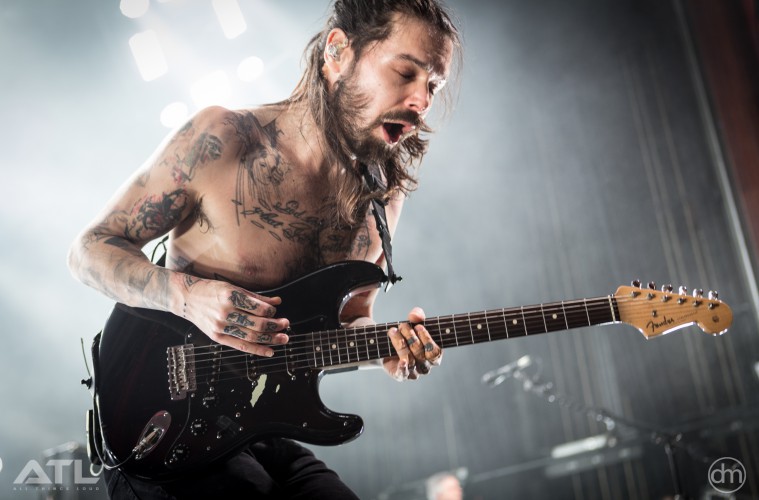 The long player serves as the official soundtrack to the band’s very own film project Balance, Not Symmetry, which will be directed by Jamie Adams and is due for release on 26 July following a premiere at the Edinburg film festival.

The film follows “follows American student Caitlin (Laura Harrier) after her father’s funeral, leaving her grieving mother (Kate Dickie) behind to return to her third-year studies at the Glasgow School of Art. There she juggles her grief and end-of-year presentation with meeting a new guy, Rory (Scott Miller), and a rupture in her relationship with her housemate and BFF Hannah (Bria Vinaite). Can she again find balance in her turbulent life?” 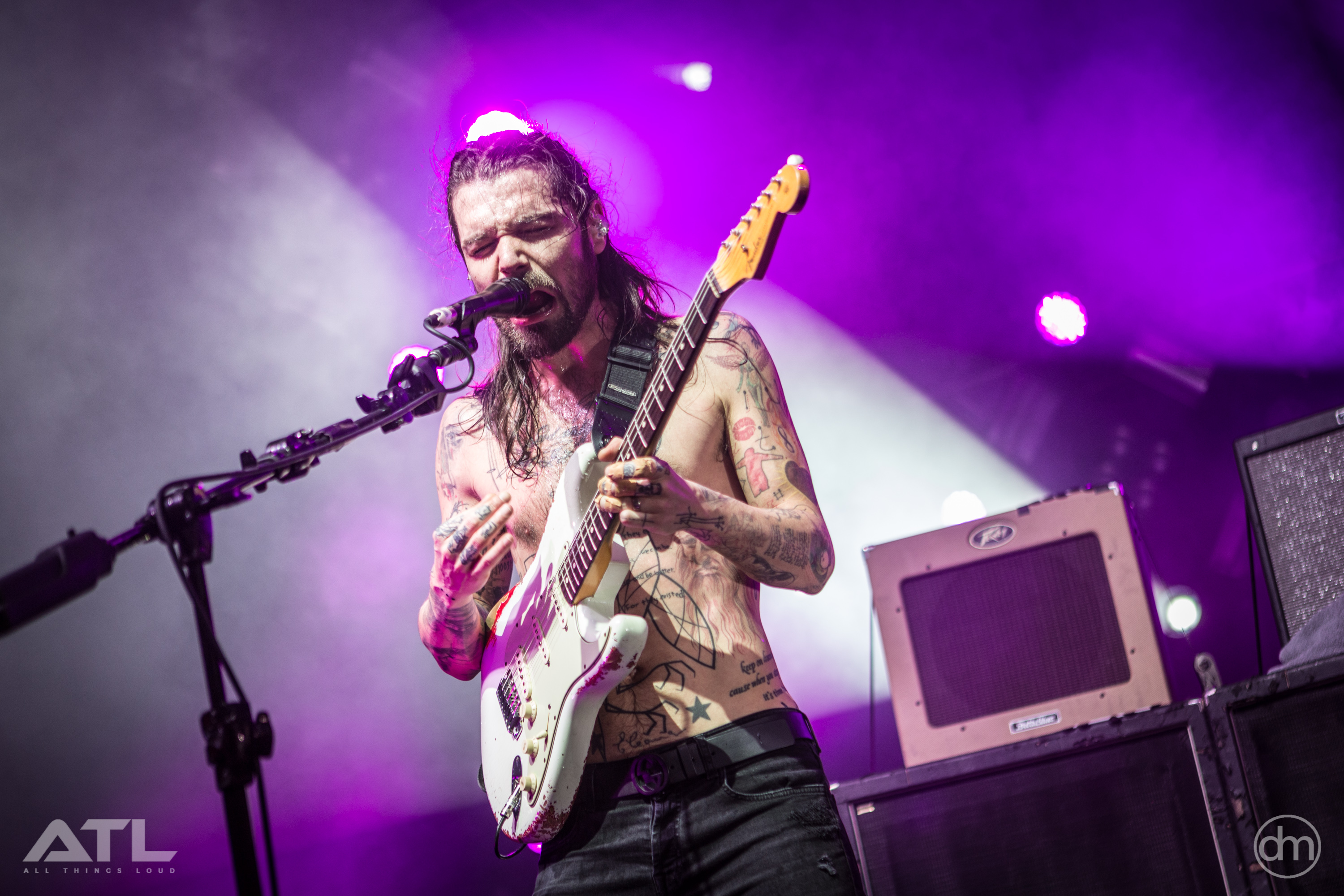 Speaking of the movie and on working with Jamie Adams, Biffy Clyro frontman Simon Neil said: “On meeting Jamie, we realised early on that we’d both had to deal with grief at a relatively young age and so it was interesting to talk about how we’d both dealt with it and the effect it had on us – and this is the main crux of the film, delving into the lonely world of grief and loss and coming out the other side.”

Listen to the lead single below.