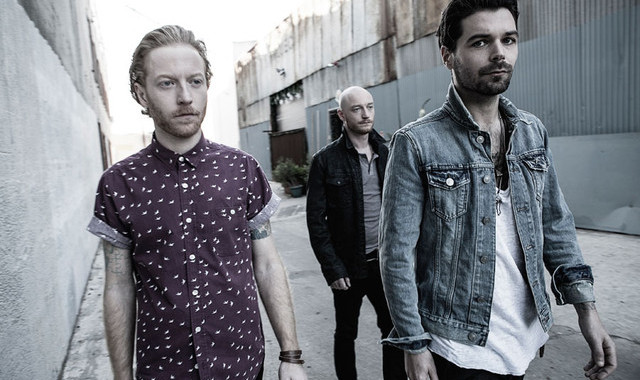 Biffy Clyro have released a new single, titled Wolves of Winter. The track is taken from upcoming seventh studio album Ellipsis, which will be released on 8 July.

In an interview with Zane Lowe, Biffy Clyro frontman Simon Neil said the following about the album: “For the first time, we wanted to use the studio as an instrument, to make it feel like it was part of the band.” He later added, “We’re trying to feel like it’s our first album again. We’ve still got balls. We’re still here to get in your face.”

You can stream Wolves of Winter below.