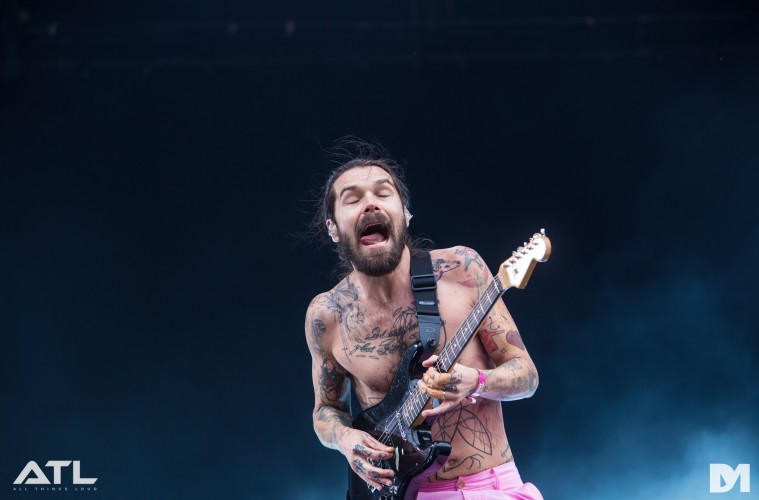 In an interview with Kerrang!, frontman Simon Neil explained that they’d be working on the soundtrack to a movie, with said film based around the music Biffy Clyro are putting together.

Speaking of the reasoning behind both records, Neil said: “One is for a movie directed by Jamie Adams, based around the songs on an album we’re making. Unfortunately, timing-wise this has impacted our Ellipsis companion record, because there aren’t enough days in the year! The film will be named after the record and will share some dialogue and lyrics. The record will influence the film and then feed back to the music. It’s an unusual way to make a record, and that’s why I’m buzzing about it – it’s a different way to feel inspired. It will be out later in 2018, and then it’ll be Biffy opus eight!”

The second record is thus said to be the proper studio follow-up to 2016’s chart-topping Ellipsis, which spawned hit singles Wolves of Winter and Howl.

More news surrounding both studio albums is expected in due course.