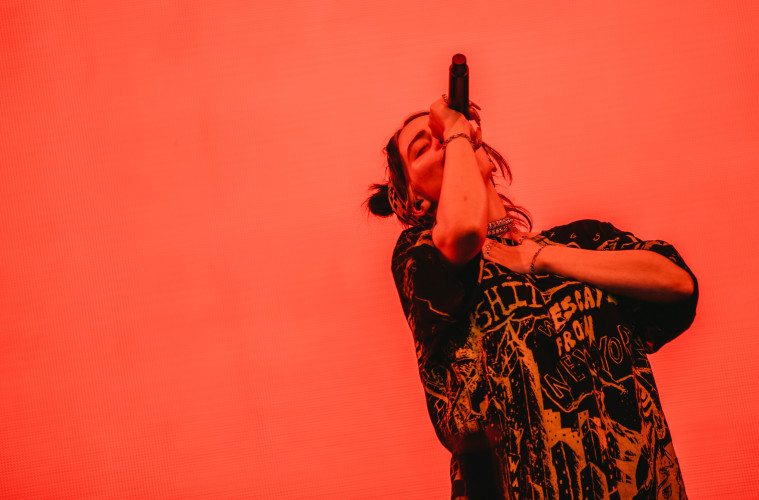 Billie Eilish has announced details of a Dutch headline show.

The American pop songstress will take the live show in support of massive debut album WHEN WE ALL FALL ASLEEP, WHERE DO WE GO? to Amsterdam’s Ziggo Dome on Monday, 13 July 2020 as part of a summer tour which also includes nights at Milan’s I Days Festival and Lollapalooza Paris.

News of the show comes just over a month after Eilish stunned fans with a magistral exercise in pure pop at Lowlands Festival, where she packed out the main Alpha tent beyond belief. She’s currently one of the most sought after artists in the world, and it’s not hard to see why.

Tickets for the Amsterdam show go on sale next week Friday (4 October) and will set you back €43. Get yours here, and RSVP here.